During last year's women's T20 tri-series, Mandhana had said that she was throwing her wicket away after setting herself in. 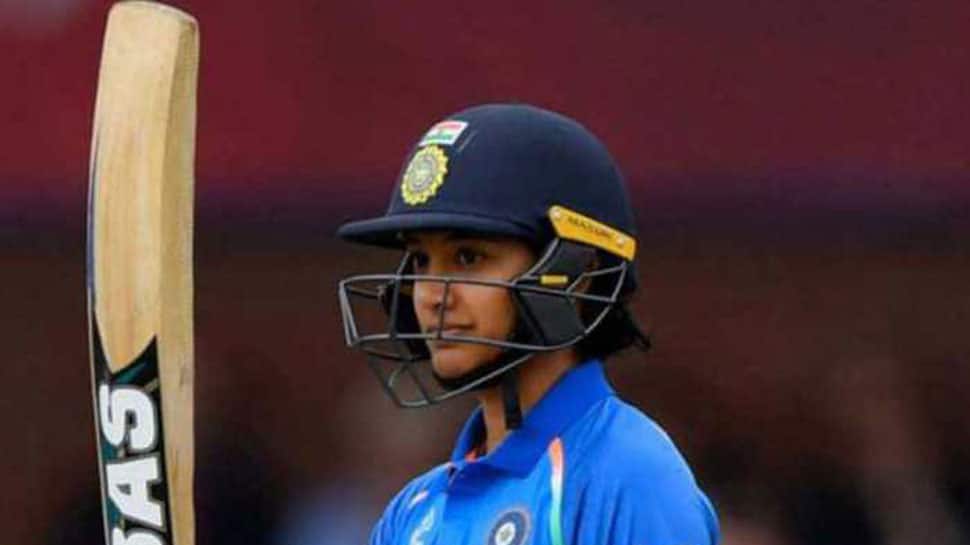 India women's team opener Smriti Mandhana, who is in blazing form, said on Friday that the team's coach WV Raman has set her targets to bat for a specific number of overs to develop her patience at the crease.

Mandhana, asked specifically whether the team was too dependent on her, replied that the perception was not correct.

"No, I don't think so. We have got a lot of match-winners in our team. It is just that sometimes someone goes through a lean patch and you need to cover up for your teammate. And sometimes that would be the case, if I am not going, the middle order will look after me (help me)."

"So you can't say that they (other batswomen) are too dependent, but I think the main responsibility as a batter is to win matches and dependence never comes (in the way)," she stressed.

During last year's women's T20 tri-series, Mandhana had said that she was throwing her wicket away after setting herself in.

Eleven months later, she feels that she is being able to improve 10 per cent on this aspect, but the next aim was to carry on batting till the end of the innings.

"Im really excited (for the England series) and we are playing the ICC Championships and we need six points to be up there. Hopefully we will all stick together and win the ODI series (against England). I hope that I can win more matches for India," Mandhana remarked.

The ODI series against England starts Friday next and all the three matches in the 50-over rubber will be played at the Wankhede Stadium.