Rajasthan Royals, on the other hand, will miss the services of England duo of Jos Buttler and Ben Stokes due to quarantine and personal reasons, respectively. 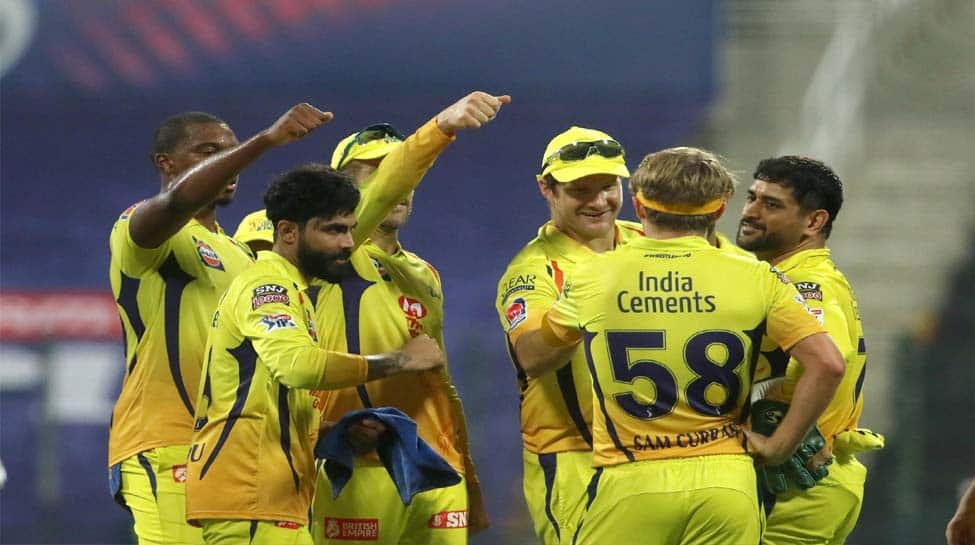 Rajasthan Royals will look to begin their campaign in the ongoing 13th season of the Indian Premier League (IPL) on a positive note when they square off with three-time winners Chennai Super Kings (CSK) in their opening match of the tournament at the Sharjah Cricket Stadium on Tuesday.

The Mahendra Singh Dhoni-led side made a perfect start to their IPL 2020 campaign by beating defending champions and four-time winners Mumbai Indians by five wickets in the curtain-raiser at Sheikh Zayed Stadium in Abu Dhabi on Saturday, courtesy a half-centurty each from Ambati Rayudu and Faf du Plessis.

Heading into their second clash, the Chennai-based franchise will look to replicate a similar kind of performance against Rajasthan Royals and seal another comfortable win to set up early momentum in the tournament.

Rajasthan Royals, on the other hand, will miss the services of England duo of Jos Buttler and Ben Stokes due to quarantine and personal reasons, respectively.

Meanwhile, there is also doubt about skipper Steve Smith's availability as he recently suffered a concussion injury.

CSK are the second-most successful team in the lucrative T20 tournament,winning the tournament thrice (2010,2011 and 2018). The Chennai-based franchise also holds the records of most appearances in the playoffs (ten) and the final (eight) of the IPL.

Rajasthan Royals, on the other hand, lifted the coveted trophy in the inaugural edition of the IPL in 2018 after beating CSK in the final, while they made it to playoffs in 2013, 2015 and 2018.