Rajasthan Royals bowler Chetan Sakariya, K Gowtham, Nitish Rana have also been named in the squad that was announced on Thursday night by the BCCI. 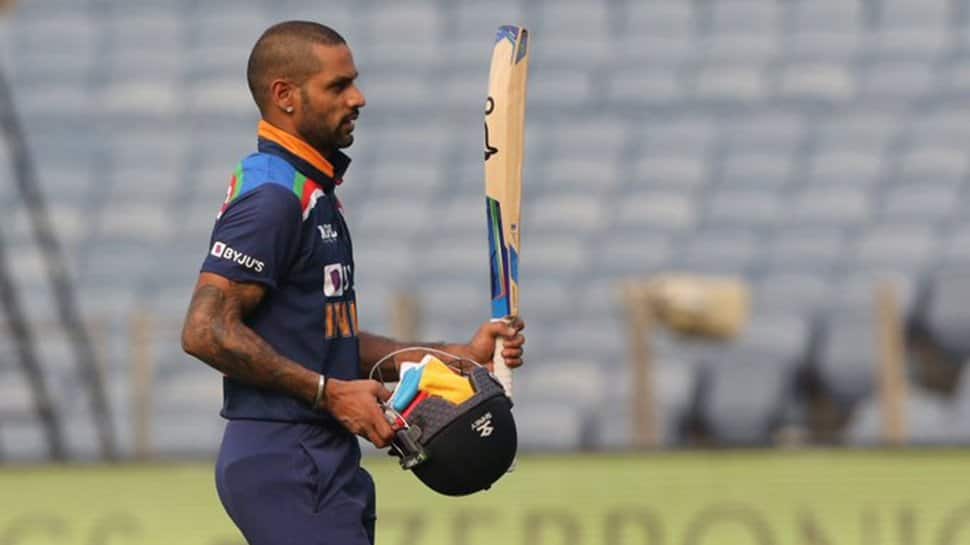 Shikhar Dhawan will take the helm and senior seamer Bhuvneshwar Kumar will be his deputy in the upcoming limited-over series against Sri Lanka, which will take place in the month of July. Rajasthan Royals bowler Chetan Sakariya, K Gowtham, Nitish Rana, and Devdutt Padikkal have also been named in the squad that was announced on Thursday night by the BCCI.

With country's top cricketers already in England for the World Test Championship final and the subsequent England series, the selection of a number of youngsters in the squad is on expected lines.
Many of them impressed in the suspended IPL and have been rewarded with their maiden India call-up. They included Devdutt Padikkal, pacer Chetan Sakariya, Nitish Rana, Krishnappa Gowtham, Ruturaj Gaikwad and Varun Chakravarthy.

Prithvi Shaw and Manish Pandey have made a comeback but Shreyas Iyer missing out on selection means he has not yet recovered from his shoulder injury.

"The All-India Senior Selection Committee picked the Indian squad for the 3-match ODI series and the 3-match T20I series against Sri Lanka scheduled in the month of July. All matches will be played at the R Premadasa International Cricket Stadium, Colombo," an official statement from the cricket board read.

The team will play three ODIs, starting from July 13. The second and the third ODI will be played on July 16 and July 18.

After the conclusion of the 50-over format, the team will then lock horns against Sri Lanka in the shortest format of the game, starting from July 21. The second and third  T20Is, which is also India's final match of tour, will take place on July 23 and July 25 respectively.

Meanwhile, the BCCI didn't name any coach for the series but considering the media reports, former India cricketer Rahul Dravid is all set to take the role.

The series also comes as a great opportunity for both Kuldeep Yadav and Yuzvendra Chahal, who would take the opportunity to redeem themselves in the absence of Ravindra Jadeja.

Jadeja is currently with the 20-man Indian contingent in England and will be pefroming his national duties in red-ball cricket. All the matches will be played at the R Premadasa International Cricket Stadium in Colombo.