Injured Aiden Markram ruled out of remainder of England Tests

Markram sustained the injury on the second day of the ongoing opening Test between the two sides at the SuperSport Park in Centurion and now, he is all set to be sidelined for at least six weeks. 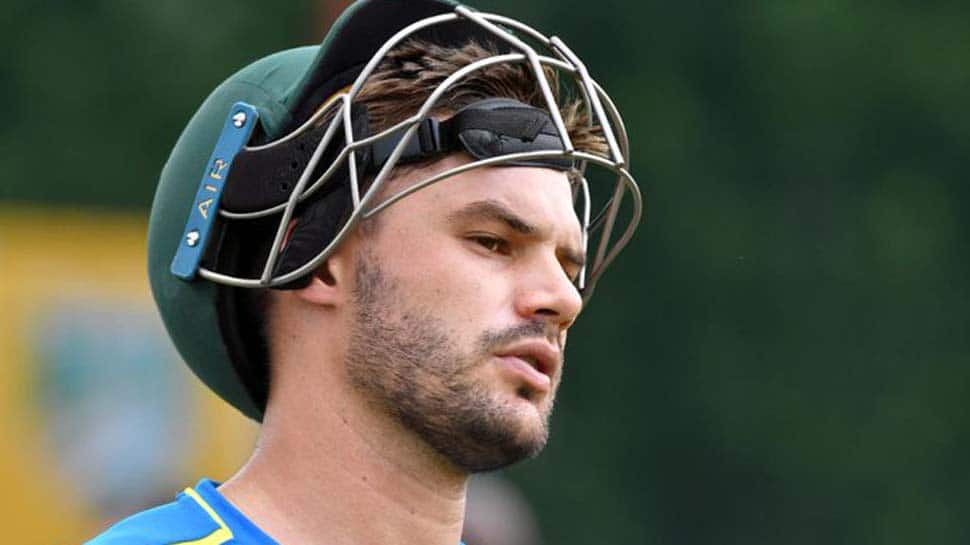 In what may come as a major blow to South Africa, opener Aiden Markram has been ruled out of the rest of the ongoing four-match Test series against England due to a fracture to his finger.

The 25-year-old sustained the injury on the second day of the ongoing opening Test between the two sides at the SuperSport Park in Centurion and now, he is all set to be sidelined for at least six weeks.

Reflecting on Markram's injury, Cricket South Africa Chief Medical Officer, Dr Shuaib Manjra said that the opening batsman has sustained a fracture affecting the distal joint of his left ring finger and that he would now undergo surgery next week to treat the same.

"Aiden sustained a fracture affecting the distal joint of his left ring finger. After consulting with a number of hand specialists yesterday we arrived at a decision that the best outcome would be achieved through surgical reduction and fixation," Sport 24 quoted Manjra as saying.

"This would mean him unfortunately missing the rest of the series against England. We feel for Aiden who worked extremely hard to come through his previous hand fracture sustained in India to be Test match ready," he added.

Markram was dismissed cheaply for 20 runs by Sam Curran after England won the toss and asked South Africa to bat first in the opening Test. Wicketkeeper-batsman Quinton de Kock smashed a blistering knock of 95 runs before South Africa were bundled out for 284 runs in their first innings.

In reply, Vernon Philander bagged a four-wicket haul while Kagiso Rabada claimed three wickets as South Africa bowled out England for 181 in the first innings.

At stumps of Day 2, South Africa were reduced to 72 for four, with Rassie van der Dussen (17) and Anrich Nortje (4) batting at the crease.