The 30-year-old Indian batsman has received a fine of Rs 12 lakh for breaching IPL’s Code of Conduct relating to minimum over-rate offences. 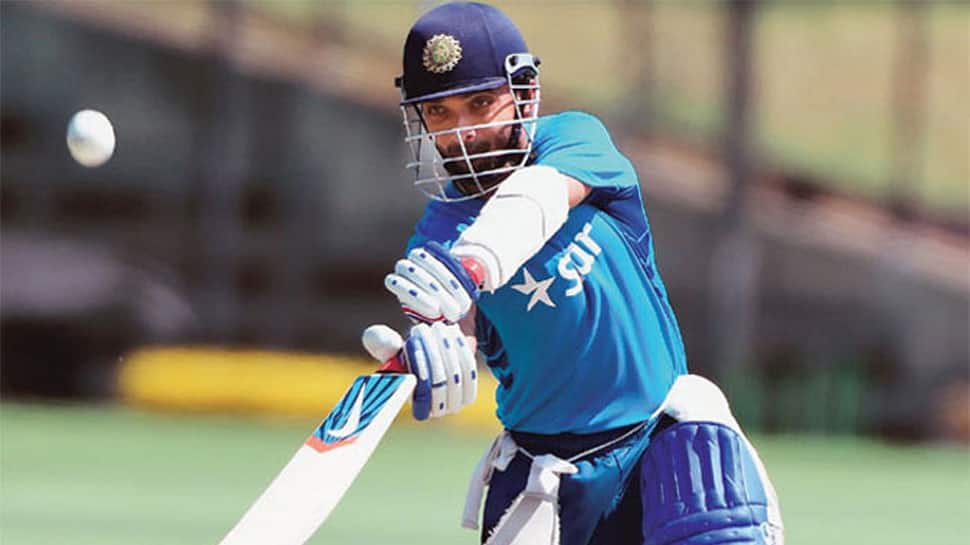 Team Rajasthan skipper Ajinkya Rahane has been fined after his side was found guilty of maintaining a slow over-rate during their third clash of the ongoing 2019 edition of the Indian Premier League (IPL) against Chennai on Sunday.

The 30-year-old Indian batsman has received a fine of Rs 12 lakh for breaching IPL’s Code of Conduct relating to minimum over-rate offences.

"As it was his team’s first offence of the season under the IPL’s Code of Conduct relating to minimum over-rate offences, Rahane was fined Rs 12 lakh," the Indian T20 League stated in a press release.

Rajasthan went on to suffer their third consecutive defeat of the ongoing 12th season of the IPL as they lost to MS Dhoni-led Chennai by eight runs at M.A. Chidambaram Stadium in Tamil Nadu on Sunday.

Rahane's side, who are languishing down to the seventh spot in the IPL standings after losing all the three games they have played so far, will next lock horns with eighth-placed Bangalore at Sawai Mansingh Stadium on Tuesday.