In a video tweeted by a fan, Pujara can be seen standing with a higher backlift and practicing his big hitting. 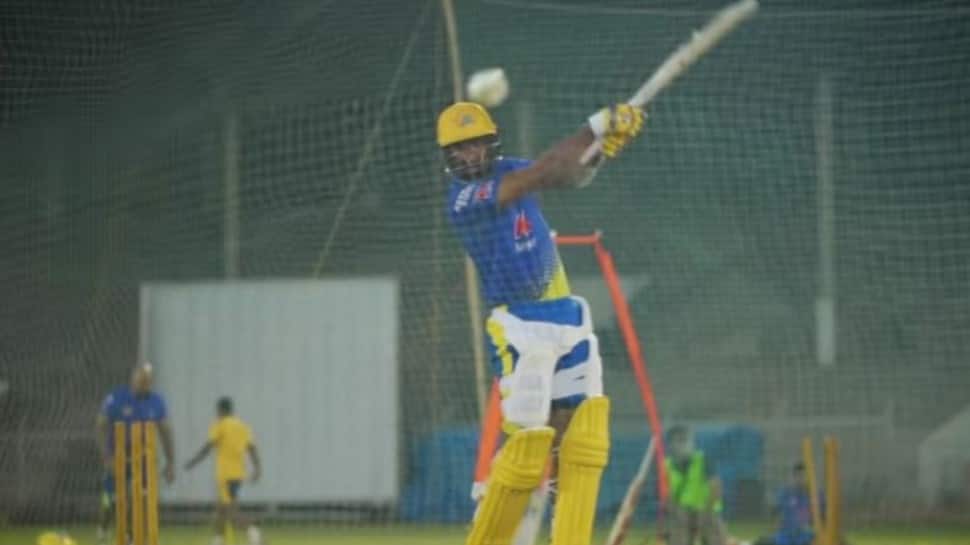 Chennai Super Kings’s new addition Cheteshwar Pujara is set to make a comeback to the Indian Premier League (IPL) this year with after being unsold in auctions for seven years and interestingly, the Test batting stalwart is already making adjustments to his game to prepare for the IPL 2021, which is set to commence from April 9.

In a video tweeted by a fan, Pujara can be seen standing with a higher backlift and practicing his big hitting. The 33-year-old batsman can be seen smashing sixes off Deepak Chahar, Karn Sharma and throw-down specialists.

Pujara, who has never played a T20 International for India, last played an IPL match for Kings XI Punjab, now known as Punjab Kings, in 2014. He has played a total of 30 matches, scoring 390 runs at an average of 20.52 with a highest score of 51.

Chennai Super Kings are currently training in Mumbai, where they play their first five matches. They had earlier trained in Chennai with players who were available from March 8 before the others joined in after undergoing a seven-day quarantine in Mumbai. They play Delhi Capitals in their first match of the season on April 10.