IPL 2021: DC vs CSK game in jeopardy after 8 groundsmen test positive for COVID-19 at Wankhede Stadium

The IPL is set to kick-off on April 9 in Chennai while the Mumbai leg of the matches are to be held between April 10 and April 25 with the first match to be played between Chennai Super Kings and Delhi Capitals at the venue. A total of 10 matches will be played at the Wankhede. 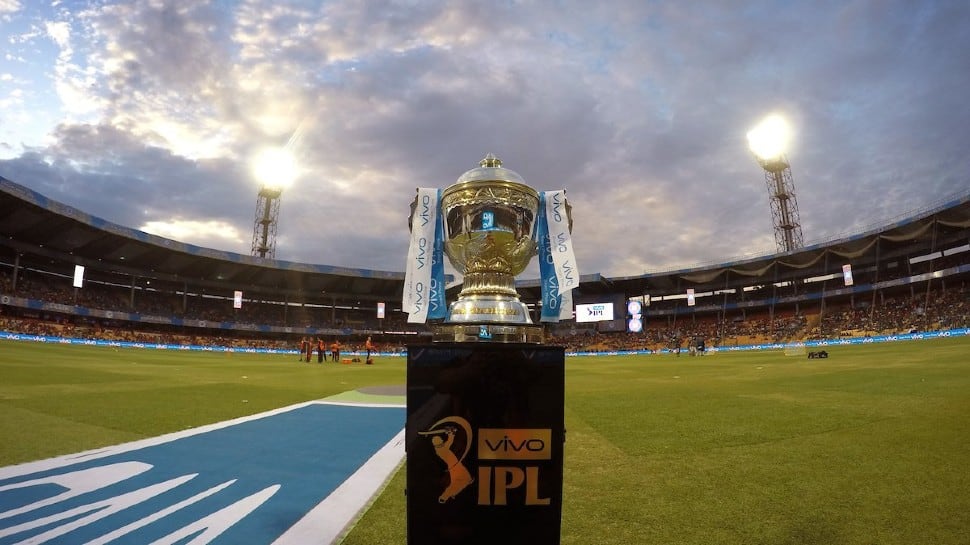 With less than a week to go for the start of the upcoming season of the Indian Premier League (IPL 2021), matches at the Wankhede Stadium suffered a setback as eight of the 19 groundsmen at the stadium have tested positive for Covid-19.

As reported by The Hindu, all the 19 groundsmen working at the Wankhede Stadium went through RT-PCR tests [Covid tests] over the previous week. Three of them tested positive on March 26, while 5 more tests conducted on April 1 returned positive results.

The IPL is set to kick-off on April 9 in Chennai while the Mumbai leg of the matches are to be held between April 10 and April 25 with the first match to be played between Chennai Super Kings and Delhi Capitals at the venue. A total of 10 matches will be played at the Wankhede.

Notably, a total of six bio-bubbles are being prepared for the IPL 2021, and Mumbai is one of them. Though the tournament is supposed to be played behind closed doors, the groundsmen testing positive is just another sign of the COVID-19 wave in Maharashtra.

Four franchises -- Delhi Capitals, Mumbai Indians, Punjab Kings and Rajasthan Royals have set up their base in Mumbai as of now.

Meanwhile, groundsmen from the Sachin Tendulkar Gymkhana and Sharad Pawar Academy could be brought in as replacements for Wankhede groundstaff members who have contracted the virus.

Speaking to ANI, an official of one of the franchises -- currently based in Mumbai -- said that it does change the situation and calls for stricter protocols.

"You do get a little concerned when you hear such things days before the start of the tournament. We have all been following protocols to the core, but obviously, when such a news come in, it makes us a little wary. We are looking at keeping things as tight as possible. Have to be on our guard," the official said. 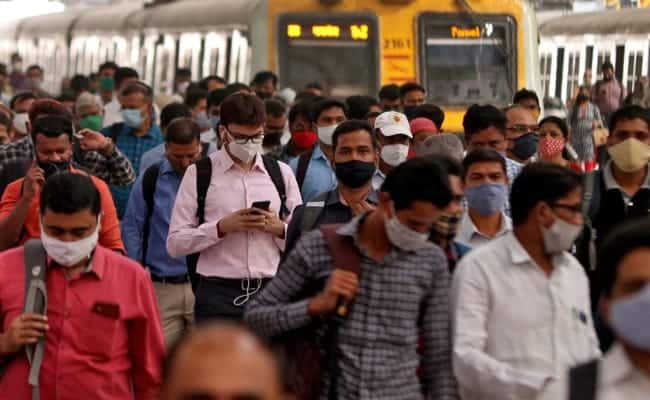 Now, it will be interesting to see if the BCCI is forced to rethink its decision to stick to Mumbai as a venue for the IPL as the Covid-19 cases in the state of Maharashtra are on a rapid rise and it is worth mentioning that Maharashtra is responsible for the majority of the positive COVID-19 cases across India.

Moreover, Maharashtra Chief Minister Uddhav Thackeray on Friday said that the possibility of a complete lockdown in Maharashtra can't be ruled out if the surge in coronavirus cases continues.

"I cannot rule out imposing a lockdown if the current COVID-19 situation prevails. People have become complacent. We are in a Catch 22 situation - should we look at economy or health?" the Chief Minister said in a televised address.

"If this condition continues, I have told you already that in 15 days we will exhaust our infrastructure. So today I am giving a warning of a lockdown. Not announcing a lockdown yet. But if I don't find a solution in two days after speaking to more people, then I have no option," he said.

Mr Thackeray said the state will announce new restrictions within the next two days.

Maharashtra, which has been worst-hit from COVID-19 so far, reported as many as 47,827 new cases on Friday (April 3) - its highest since the pandemic spread to India in March 2020 - and 202 deaths. Several districts have already announced special restrictions like night curfew.

‘I'm sure you'll hit COVID-19 for a six’: THIS ex-Pak bowler wishes Tendulkar a speedy recovery