Shreyas Iyer who earns INR 7 crore per season with Delhi Capitals will be paid the whole amount under the BCCI’s 'Players Insurance' scheme. 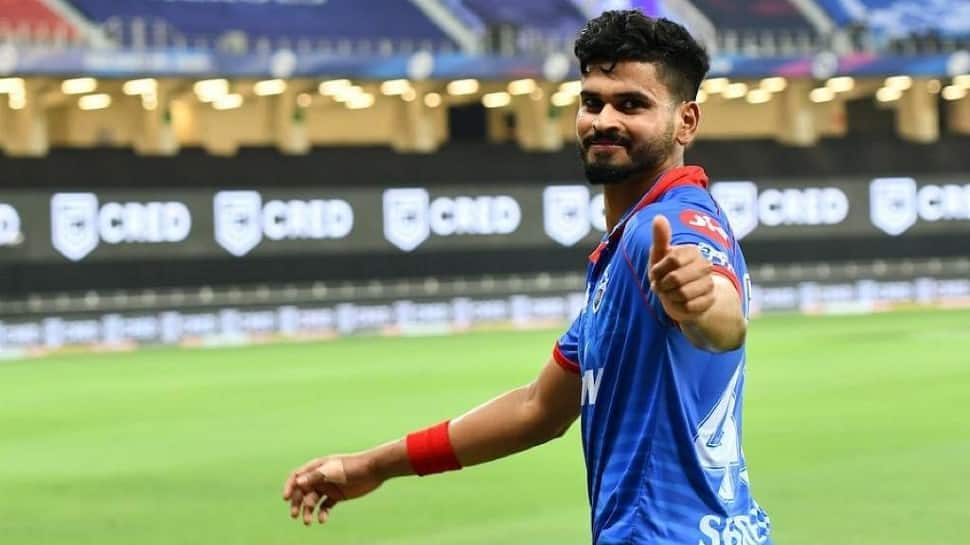 Delhi Capitals regular skipper Shreyas Iyer, who has been ruled out of IPL 2021 due to shoulder injury, will reportedly get his full salary despite missing the entire upcoming season of the cash-rich league.

Iyer dislocated his right shoulder during the ODI series between India and England and the injury was serious enough for the Indian batsman to be ruled out of the 2021 edition of the Indian Premier League (IPL). The batsman is expected to undergo surgery on 8th April 2021.

However, as per a report, Iyer will be paid his IPL salary in full. The Mumbai-based cricketer who earns INR 7 crore per season with Delhi Capitals will be paid the whole amount under the BCCI’s 'Players Insurance' scheme.

As per the scheme, if a centrally-contracted Indian player gets injured while representing the country and misses the IPL partially or fully, he will be eligible for compensation. Hence, Iyer is eligible to receive his entire salary of ₹7 crores since he was on national duty when he injured his shoulder.

Also, it is worth mentioning that the scheme is not applicable to non-contracted players and the compensation amount is determined as per the player’s total contract amount with regards to the number of matches he misses.

If a player misses the IPL partially, the compensation is equally shared by the franchise and the BCCI. However, Iyer will miss the tournament completely which is why the BCCI will pay the entire amount. In the past, cricketers like Ishant Sharma, Zaheer Khan, and Ashish Nehra have been compensated by the BCCI for missing the tournament owing to injuries.

Meanwhile, 23-year-old Rishabh Pant has been named as the captain of the Delhi Capitals for the IPL 14. The last year runner-up will open their IPL 2021 campaign against Chennai Super Kings on April 10 in Mumbai.