Dhoni achieved this feat while leading Chennai Super Kings in the Final of Indian Premier League (IPL) 2021 against Kolkata Knight Riders (KKR) at the Dubai International Stadium in UAE. 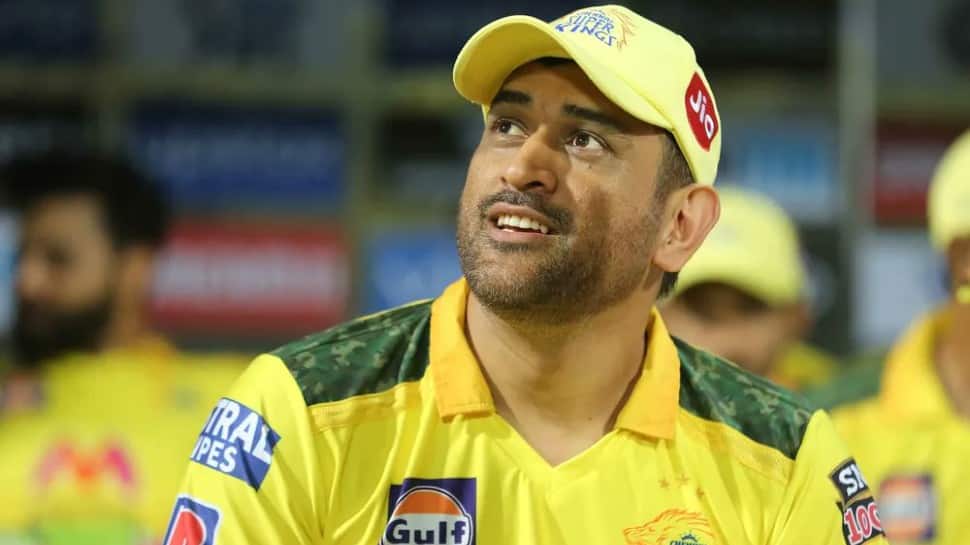 Former Indian wicketkeeper-batter and Chennai Kings skipper MS Dhoni has become the first captain to lead 300 matches in the T20 format on Friday.

Dhoni achieved this feat while leading Chennai Super Kings in the Final of Indian Premier League (IPL) 2021 against Kolkata Knight Riders (KKR) at the Dubai International Stadium in UAE.

Dhoni has been at the helm for Chennai Super Kings, India, Rising Pune Supergiants in the - IPL, CL T20, Asia Cup, T20 World Cup - and has won every major T20 Trophy in the world.

Virat Kohli comes on third as he has lead team India and Royal Challengers Bangalore in 185 matches.

On-field, Eoin Morgan won the toss and elected to bowl first against MS Dhoni-led side. CSK has won the IPL title thrice and after putting on a dismal show in the 2020 season in UAE, the side made a remarkable comeback this year and some fearless cricket from the franchise has seen Dhoni's men reach the finals.

On the other hand, KKR was completely down and out in India's leg as the team had won just two games out of seven. However, travelling to the UAE brought about a change in fortunes.

Venkatesh Iyer's inclusion provided the much-needed boost to the batting lineup and the Kolkata-based franchise has been playing fearless cricket. Shubman Gill, Nitish Rana, and Rahul Tripathi have done their job too this season.