IPL 2021 in UAE: Big setback for KKR as THIS star player set to miss remaining games

The suspended 14th edition of the IPL is likely to be played in the September 15 to October 15 window with the BCCI looking at a 25-day window for the cash-rich league. 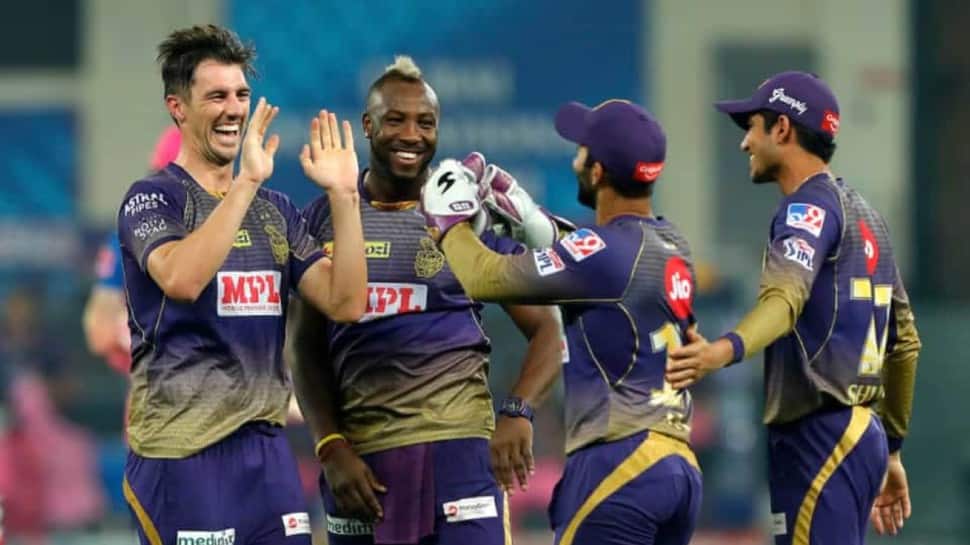 The resumption of season 14th of the Indian Premier League (IPL 2021) has been given yet another blow as Australia pacer Pat Cummins would not be heading to the UAE to take part in the remaining matches for the Kolkata Knight Riders (KKR).

According to a report in Sydney Morning Herald, Cummins has already made it clear that he would not be taking part in the remaining matches of the IPL, however, there is no reason given behind his decision.

"David Warner and Pat Cummins could be rested from the West Indies tour because of family reasons - others could follow after a draining year in several bubbles - and Cummins, despite a multimillion-dollar IPL contract, has already said he will not return to the T20 tournament this season," stated the report.

Earlier, Ashley Giles, the managing director of the England men's team, had said that the England and Wales Cricket (ECB) are not planning to change their schedule for the Indian Premier League (IPL) 2021.

The suspended 14th edition of the IPL is likely to be played in the September 15 to October 15 window with the Board of Control for Cricket in India (BCCI) looking at a 25-day window for the cash-rich league.

"We are going to have to give some of these guys a break at some point. But the intention of giving guys a break for, say, Bangladesh, wouldn't be for them to go and play cricket elsewhere," ESPNcricinfo quoted Giles as saying.

"We have to manage our schedule now, so we get our guys arriving in the best shape possible for the T20 World Cup and the Ashes," he added.

The BCCI on Saturday (May 29) announced it will complete the remaining matches of the Indian Premier League (IPL) 2021 season in the United Arab Emirates (UAE).

In an official release, the board said that the decision to move the tournament to UAE has been taken considering the monsoon season in India in the months of September-October.

The decision was taken at a Special General Meeting (SGM) held virtually on Saturday, where members unanimously agreed to resume IPL.

"The BCCI SGM further authorised the office bearers to seek an extension of time from the ICC to take an appropriate call on the hosting of ICC T20 World Cup 2021," the BCCI said in an official release.

IPL 2021 in UAE: BCCI in talks with Cricket West Indies to prepone CPL and avoid clash with IPL