Punjab Kings skipper KL Rahul made batting look like a cakewalk on a track where others struggled to put up runs. 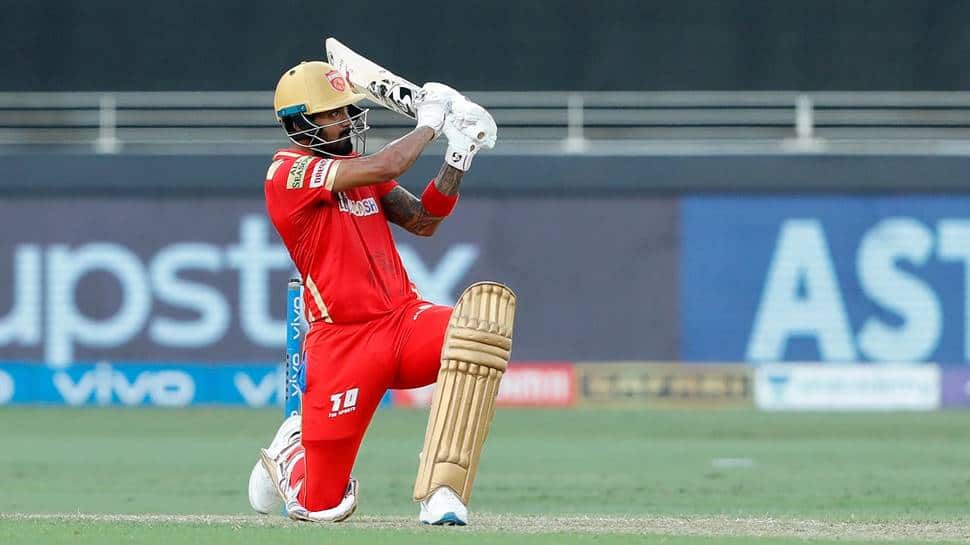 Leading his side from the front, Punjab Kings skipper KL Rahul made batting look like a cakewalk on a track where others struggled to put up runs. The right-handed wicketkeeper-batter scored 98 off 42 balls, as his side secured a resounding six-wicket win over MS Dhoni's Chennai Super Kings in the Indian Premier League at the Dubai International Stadium on Thursday evening.

Rahul played at a healthy strike-rate of 233.33 and went on to hit 7 4s and 8 6s during the course of his innings and also reclaimed the prestigious Orange Cap. The Punjab Kings skipper now has 626 runs from 13 matches.

Many lauded the cricketer for his impressive show, who helped his side wrap up the proceedings with seven overs still remaining in the contest. Here are a few reactions:

KL Rahul is putting on a show here. When he bats like this, you drop what you are doing and watch.

KL Rahul in full flow is a sight to behold!

This is ridiculously good batting on a tough pitch.
Someone needs to tell KL Rahul that every inning of the T20 WC is actually 12 overs.

KL Rahul this has been a wonderful innings to watch  #CSKvPBKS

.@klrahul11 is putting up some show in this run chase. Where every other batsman struggled to play shots, they’re spilling out from his bat like he’s firing an ack-ack gun

Rahul was named player of the match for his scintillating show.