West Indies' Kieron Pollard had led Mumbai Indians against Chennai Super Kings in the absence of Rohit Sharma, who had a dodgy knee while Hardik Pandya also missed the game due to a niggle. 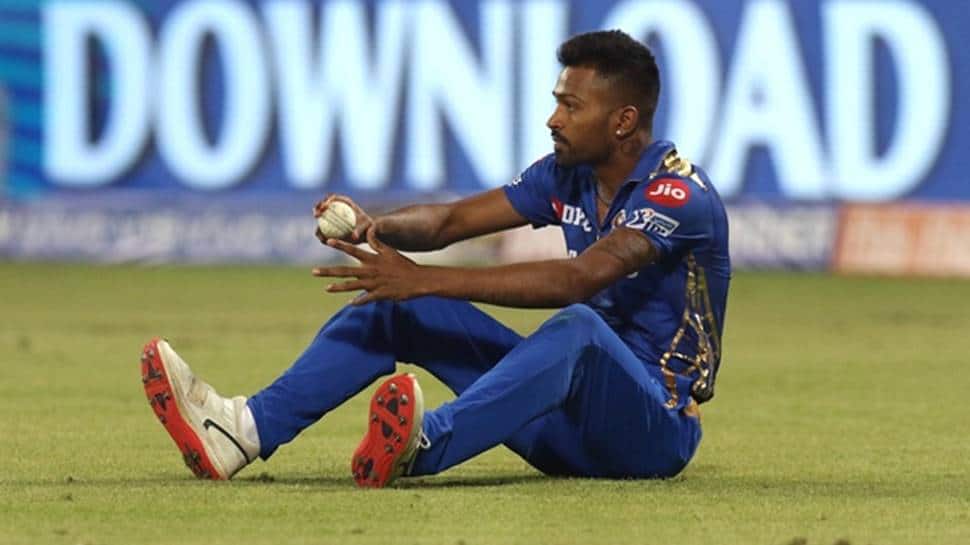 It was good news for Mumbai Indians (MI) as skipper Rohit Sharma returned to action in the Indian Premier League (IPL) 2021 clash against Kolkata Knight Riders (KKR) on Thursday evening. The right-handed batsman was one of the notable absentee in Mumbai's previous clash against MS Dhoni's Chennai Super Kings along with premier all-rounder Hardik Pandya.

While Rohit returned, Hardik was not kept in the playing XI against KKR rested for the clash, leaving the cricket enthusiasts confused with his omission. Here are a few reactions:

Resting him for T20 World Cup can be one reason.

But for how long will he kept wrapped in cotton. His form is also a concern for India's ambition of winning T20 World Cup.#IPLT20#MI #hardik #pandya #MIvKKR

Can anyone tell me why Hardik Pandya is not playing today ? #MIvKKR

Hardik Pandya is still not fit

Hardik Pandya's injury is a huge concern. Hope he's well and good before WC. And it's just a niggle

West Indies' Kieron Pollard had led the side against Chennai Super Kings in the absence of Rohit, who had a dodgy knee while Pandya also missed the game due to a niggle.

Aussie cricketer slams teams pulling out of PAK tour, says 'Money talks, nobody would say no to India'