Maxwell said he and Kohli had developed a ‘good friendship’ over the years as opponents. Kohli went in to bat for Maxwell when the Victorian opened up about his challenges with mental health and took a break from cricket in 2019. 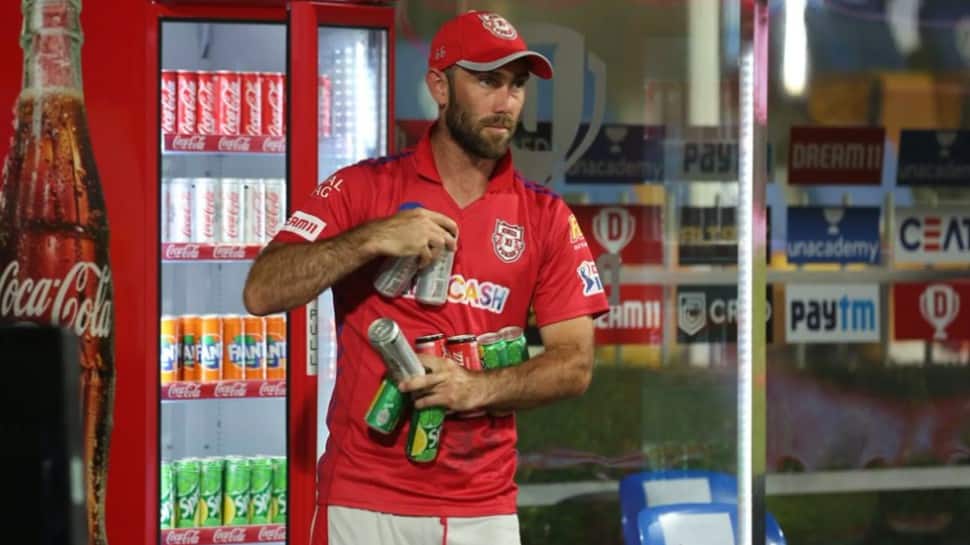 Maxwell said his link up was ‘really exciting’, given Kohli's ability and following. “It’s going to be next level,” Maxwell was quoted as saying by news agency AAP. “He’s been the pinnacle of the game for a while as a multi-format player from Tests all the way to T20s. He’s been able to adapt his game, dominate for a long period of time and deal with the Indian pressure of being their captain and their best player.

“I’m looking forward to watching him go about his work, not just in games but in training, and hopefully tapping into some of the leadership stuff and try and learn off him.”

Maxwell said he and Kohli had developed a ‘good friendship’ over the years as opponents. Kohli went in to bat for Maxwell when the Victorian opened up about his challenges with mental health and took a break from cricket in 2019.

“He’s been a solid backer of my stance. In a way he probably understood a lot of the things that I was going through ... a lot of expectation and pressure, which I’m sure he can relate to,” the Australian all-rounder added.

RCB have a strong Australian connection this season, with fellow Australian T20 squad teammates Kane Richardson, Adam Zampa and Josh Philippe joining Maxwell at the IPL side, as well as veteran Dan Christian.

Maxwell and his teammates will attempt a series comeback with three matches in Wellington behind closed doors.

“I was copping an absolute ribbing ... nothing too clever. All so predictable," Maxwell said, sharing his strategy for dealing with New Zealand.