IPL 2021: Virender Sehwag brands KKR as boring, says when they play 'I watch while fast forwarding it'

Eoin Morgan and his boys have failed to click together as a unit and the franchise now stand fifth on the eight-team points table with two wins from seven matches. 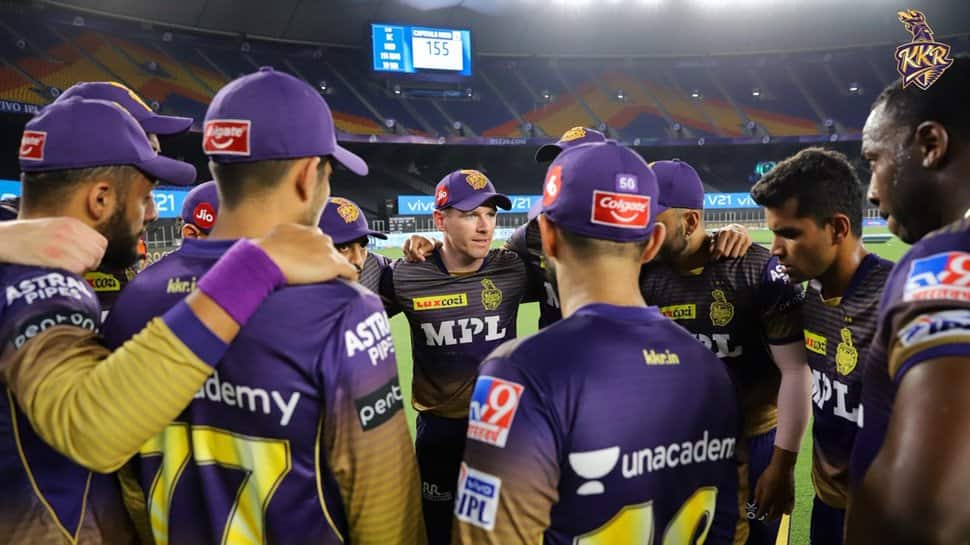 Kolkata Knight Riders are having a dreadful campaign in the ongoing edition of the Indian Premier League. Eoin Morgan and his boys have failed to click together as a unit and the franchise now stand fifth on the eight-team points table with two wins from seven matches.

Looking at KKR's poor show, especially with the bat, former India opener Virender Sehwag branded the team display as boring and believes the downfall is due to the current batting order.

Expressing his views on the two-time IPL champions' campaign, Sehwag in an interaction with Cricbuzz said: "I am not happy with Kolkata Knight Riders' batting order because Nitish Rana is still opening. They are not getting the starts they need to get. Shubman Gill is not in the best of forms -- he scored 40 against Delhi Capitals, but he used a lot of balls. But even if that is fine if he is batting along with someone who can keep increasing the team's run rate, then it would be better for KKR."

"It is not digestible that they are not changing batting order. When I watch a movie on my laptop, mobile on any OTT platform, I skip forward a boring scene. In this T20 tournament, when Kolkata Knight Riders are playing, it will get boring for me, so I have to watch it while fast forwarding it," the former India cricketer added.

Sehwag further said that KKR's rare victory against Punjab Kings was pure luck as their skipper put up a decent performance.

"Because they have made things boring for everyone. They are making the same mistakes in every matches. Even when they were chasing, they made the same mistakes. They were lucky Morgan scored runs against Punjab Kings so they won one match," said the 42-year-old.

"No matter what you say, that you are backing your players. I am not saying don't back your players, but at least think what changes you can make - so that there are changes in results," he concluded.