Virat Kohli, who stepped down as the captain of the RCB after the conclusion of the IPL 2021, has the highest salary so far, reportedly being paid Rs 17 crore from the 2018 to 2021 season but Lucknow franchise is offering KL Rahul more. 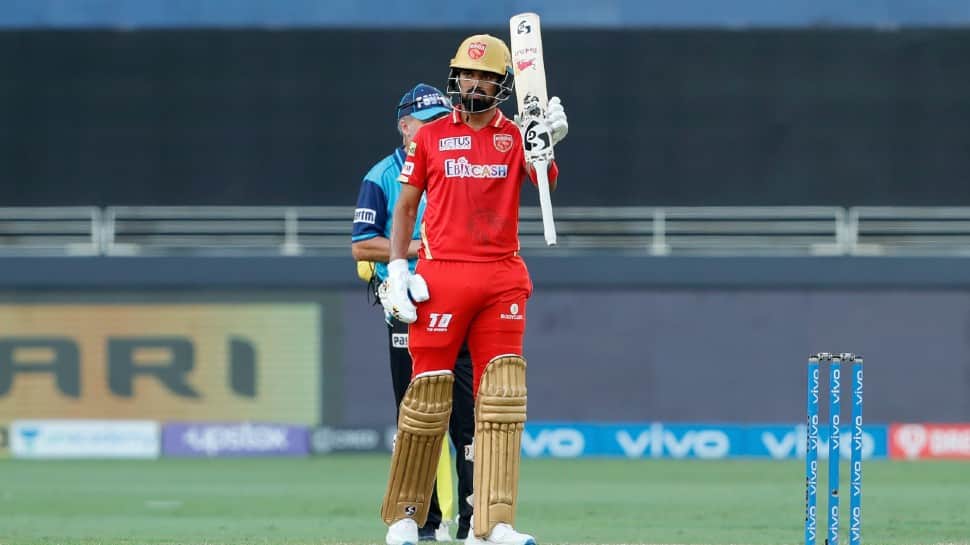 Team India opener KL Rahul is set to bid adieu to his current Indian Premier League (IPL) franchise Punjab Kings as he is reportedly being offered Rs 20 crore salary to join new team from Lucknow. RP-Sanjiv Goenka (RPSG) Group have bought the Lucknow franchise of the IPL for Rs 7,000 crore earlier this year.

Rahul will be one of the top Indian players who will be released by their respective franchise and set to trigger a bidding war at the mega auction in January 2022. The existing eight teams have been allowed a maximum of four retentions each, the two new teams – Ahmedabad and Lucknow – can pick three players each from the pool of non-retained players. Rahul is reportedly in negotiations with the Lucknow franchise and unlikely to go into the auction pool.

According to a report, the Lucknow franchise has offered a staggering salary to Team India’s T20 vice-captain. Rahul has been offered more than Rs 20 crore by the RPSG group, as per Insidesport.in website. If this is indeed true, Karnataka opener Rahul will become the most expensive player in the history of the IPL.

Virat Kohli, who stepped down as the captain of the Royal Challengers Bangalore after the conclusion of the IPL 2021, has the highest salary so far, reportedly being paid Rs 17 crore from the 2018 to 2021 season.

But Rahul looks unlikely to stay at Preity Zinta-co-ownerd Punjab Kings after failing to inspire the side to their maiden title in his two seasons as captain. Rahul had brilliant campaigns with the bat, as he scored 626 runs in 13 matches this season and was the third-highest run-getter in IPL 2021.

Rahul has so far played 94 matches in IPL and has 3,273 runs to his name at an average of over 41. He is likely to lead the Lucknow franchise if he decides to join the team ahead of IPL 2022.

UP Elections 2022: With whom is the public in Bikroo? See ground report

Zee Top 10: Channi is most favorite CM in Punjab

1 Minute 1 Khabar: Corona can be overshadowed by negligence