The Board of Control for Cricket in India's (BCCI) move to impose Indian Premier League (IPL) bans on Steve Smith and David Warner for ball-tampering was a welcome occurrence and it may also have spared them the "wrath" of the Indian public, feels former Australia captain Ian Chappell. 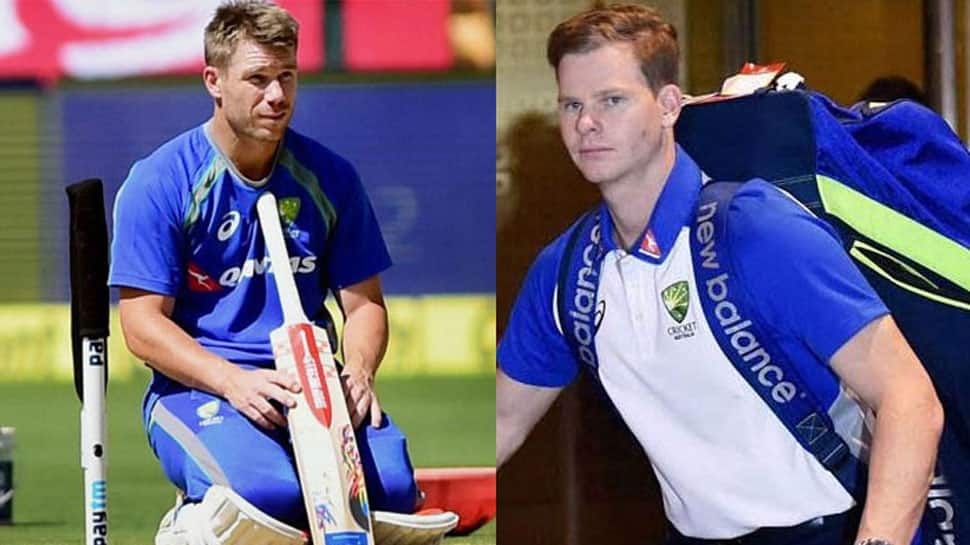 New Delhi: The Board of Control for Cricket in India's (BCCI) move to impose Indian Premier League (IPL) bans on Steve Smith and David Warner for ball-tampering was a welcome occurrence and it may also have spared them the "wrath" of the Indian public, feels former Australia captain Ian Chappell.

"... While this is a severe hit to their bank balance, it may also be sparing them the wrath of the Indian public, coming as it would have done so close on the heels of the ball-tampering scandal. It's also a welcome occurrence if it's a sign that the BCCI is cracking down on bad behaviour under its jurisdiction," Chappell was quoted as saying by ESPNcricinfo.

Soon after the BCCI banned the duo from the coming IPL, Smith and Warner were each hit with 12-month bans by their national body, Cricket Australia, for their roles in the scandal during the Cape Town Test against South Africa last month.

Cameron Bancroft was also hit with a nine-month suspension.

Chappell added, "Its (BCCI) governance in recent years has been less than inspiring, and if this latest move represents a shift in attitude among cricket administrators, then the Cape Town calamity won't have been a complete black hole."

The batting great said CA and the International Cricket Council (ICC) must cop some of the blame.

"CA and the ICC have to accept some of the blame for the fact that cricketing behaviour worldwide has plummeted to these depths. They have consistently failed to halt the slide in on-field behaviour that has increasingly undermined the game's image.

"This is typical cricket administration - it takes a calamitous occurrence to make them react."

The disgraced trio returned home in shame for their roles in the ball-tampering scandal, apologising to the nation in tearful press conferences.

Chappell further said, "Cricket has been heading down a slippery slope for a while, to the point where the credibility of the game has been severely shaken."

He said "strong leadership" is the need of the hour to correct this image but none has been forthcoming.

"As always it's the administrators who either stuff up or are slow to react, and eventually the players suffer the consequences.

"In this case, the remorseful players, Smith, Warner and Bancroft, have suffered an immediate backlash, but it will be the embarrassment that follows the stigma of cheating like an ever-present shadow that will cause the lingering pain.

"Let's hope that this instance of incredibly poor judgement proves to be a wake-up call for cricket overall and not just the three Australian players."