Malhotra has an experience of more than 24 years that includes working with ICC, WMG and IMG among others. 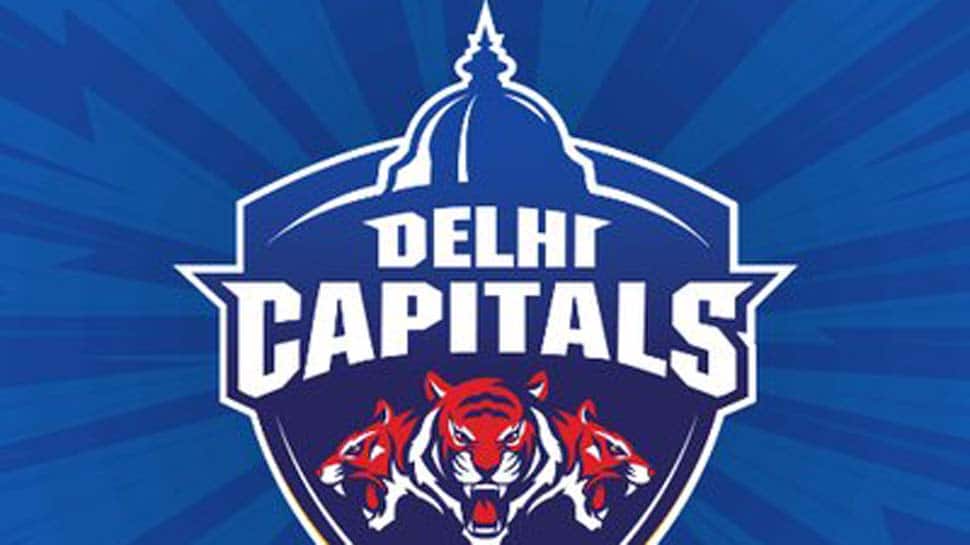 Srinath TB was named Head of Operations of the Delhi-based franchise.

A seasoned administrator, Malhotra has diversified experience of more than 24 years that includes working with ICC, Wasserman Media Group (WMG) and International Management Group (IMG) among others.

"We are delighted to have Dhiraj and Srinath on board to lead the Delhi Capitals' day-to-day business and operations. As a team, we are seeking a fresh approach and the franchise's direction has been entrusted in two outstanding individuals who will take it forward on and off the pitch, on the basis of the vast experience that they come with," said Delhi Capitals chairman Parth Jindal.

His first association with IPL was in 2008 when he was appointed as the 'Tournament Director.'

"I am honoured that the Delhi Capitals' ownership team has entrusted me to lead their franchise's mandate. I am keen to build our focus on performance and connect back to our fans from Delhi. We have a stellar team this year and have the potential to really make a mark this season," said Malhotra.

Malhotra also served the Indian Army and was awarded Shaurya Chakra by the President of India in 1999 for his role in rescue operations in Kashmir.

Srinath joins Delhi Capitals after having played a pivotal role with the SunRisers Hyderabad since the franchise's inception in 2013.