Kishan smashed an unbeaten 100 off 55 deliveries in an innings comprising of eight boundaries and seven sixes as Jharkhand recorded a comfortable nine-wicket win. 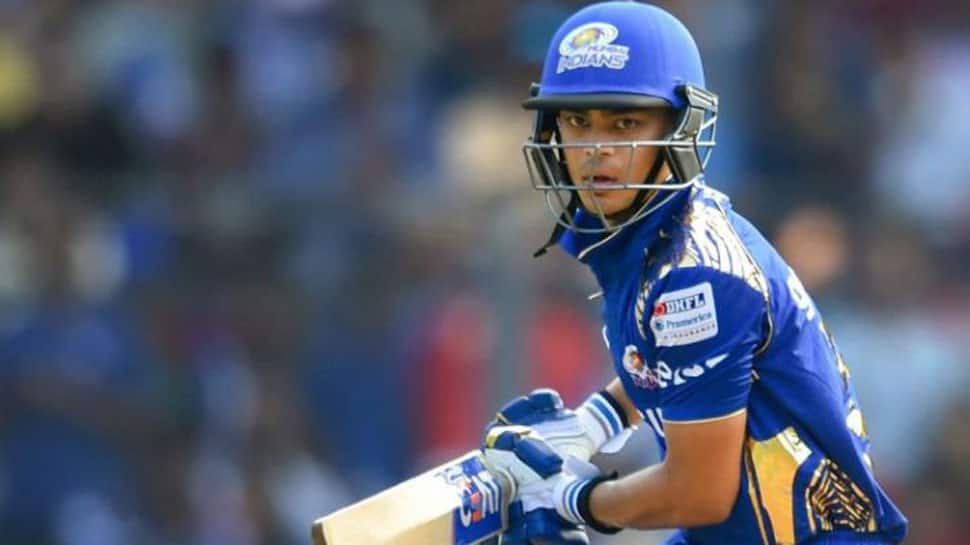 Jharkhand batsman Ishan Kishan on Friday became the first Indian wicketkeeper-captain to score a century in the T20 format. He achieved this feat during a match against Jammu and Kashmir in the Syed Mushtaq Ali trophy.

Kishan won the toss and opted to bowl first in the clash conducted at the Chukkapalli Pitchaiah Cricket Ground, Vijayawada. Opener Jatin Wadhwan was the highest run-scorer for Jammu and Kashmir, scoring 47 runs off 37 deliveries in a knock comprising of four boundaries and two sixes.

Manzoor Dar and skipper Parvez Rasool also made their presence felt scoring 39 and 24 runs respectively, as the side posted a total of 168 runs within the allotted 20 overs.

In turn, Jharkhan openers Anand Singh and Ishan Kishan kicked off the chase of 169 on an aggressive note scoring at a run rate of nearly 10 runs per over. Kishan was the more attacking of the two maintaining the same flow to the chase, despite the dismissal of Singh in the 11th over.

Kishan smashed an unbeaten 100 off 55 deliveries in an innings comprising of eight boundaries and seven sixes, as Jharkhand recorded a comfortable nine-wicket win.

The 20-year-old became the fifth ever wicket-keeper batsman to score a T20 hundred while fulfilling the role of a skipper, with Kamran Akmal, Upul Tharanga, Adam Gilchrist and Kamran Akmal the other players to have achieved this unique distinction.

We should have nothing to do with Pakistan: BJP leader Sambit Patra