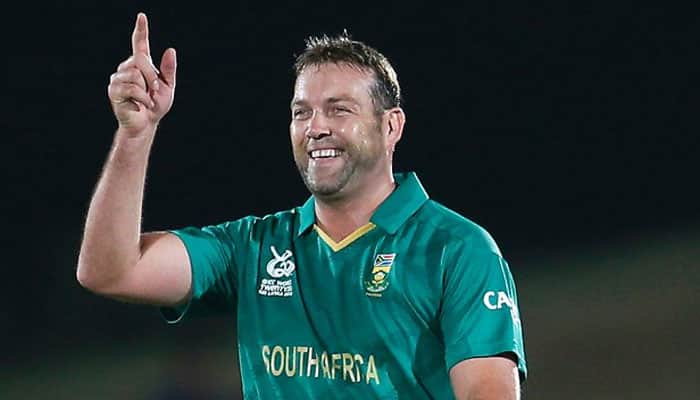 The 44-year-old's appointment in the role came after the appointment of Mark Boucher as head coach and former skipper Graeme Smith as acting director of cricket of the Cricket South Africa.

Regarded as one of the foremost all-rounders in the history of the game, Kallis' first assignment in the role will be South Africa's tour to England which will include four Tests, three ODIs and three T20Is, starting from Boxing Day (December 26) at the Centurion.

During his illustrious international career, Kallis notched up 25,534 runs besides bagging 577 wickets in 519 international matches he played across formats for South Africa.

Meanwhile, former South African cricketer Charl Langeveldt has been released from his duties as the Bangladesh fast-bowling coach on the request of CSA and looks all set to be named in Boucher’s coaching team.

Confirming the news, Bangladesh Cricket Board (BCB) CEO Nizam Uddin Chowdhury said that the board had received a formal request for his release.

"We value our strong cricketing relationship with CSA. We have also taken into consideration that he was a South African international cricketer, and we understand his reasons for wanting to work with his own team. The Board has decided to release him with immediate effect,” the International Cricket Council (ICC) official website quoted Chowdhury as saying.

Langeveldt picked up 16 wickets in six Tests, 100 wickets in 72 ODIs and 17 wickets in nine T20Is he played for South Africa during his career.