Australia will kickstart their campaign at the ICC Under-19 World Cup 2020 against West Indies on January 18 in Kimberley. 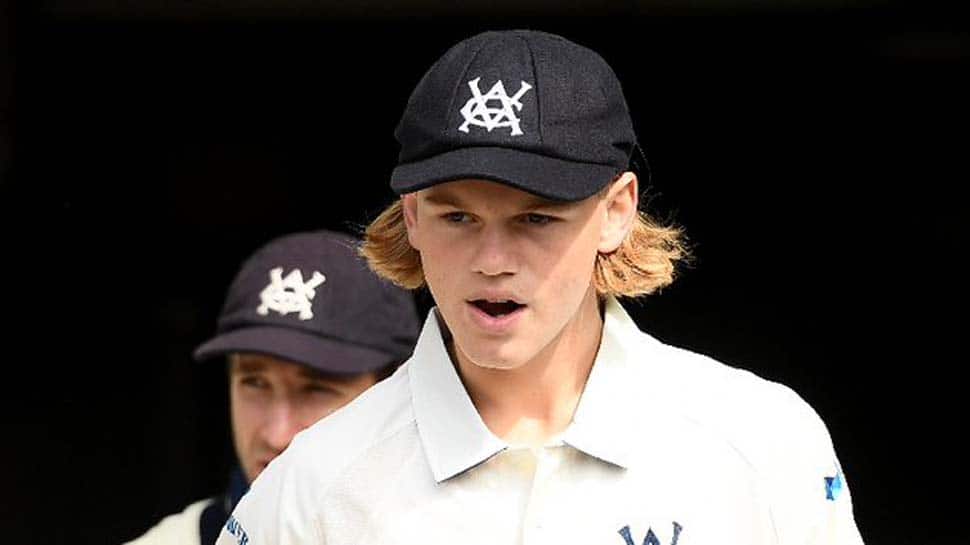 All-rounder Jake Fraser-McGurk will lead the 15-member Australian squad in the International Cricket Council (ICC) Under-19 World Cup, which is slated to take place from January 17, 2020 to February 9, 2020 in South Africa.

17-year-old Fraser-McGurk seemed to have handed the role after a terrific 2019 year, which saw him score half-centuries on his Sheffield Shield and One-Day Cup debuts. The all-rounder registered scores of 41*, 54, 19 and 51 in his last four matches he played for Victoria.

New South Wales (NSW) Metro skipper Lachlan Hearne has also got a nod in Australia's U-19 squad after he notched up a score of 130-ball 100 during the recently-concluded Male National Championships in Australia.

Besides this, Hearne's teammates--all-rounders Oliver Davies and Tanveer Sangha and seamers Liam Marshall and Bradley Simpson-- have all been named in the U-19 squad for the showpiece event.

Fraser-McGurk's Victoria teammate Patrick Rowe has also been drafted into the squad after he notched up two centuries during the U-19 National Championships.

Reflecting on the squad, Cricket Australia National Talent and  Pathway Manager, Graham Manou said that the side consists of players with experience in domestic cricket as well as cricketers having made promising starts to their careers at senior level.

“Our squad includes players of all disciplines with experience in domestic cricket environments, with some having already made promising starts to their careers at senior level," the ICC official website quoted Manou as saying.

Meanwhile, the Australian U-19 side will be coached by former Australia international Chris Rogers.

Three-time champion Australia are placed alongside West Indies, England and Nigeria in Group B. The team will kickstart their campaign at the ICC Under-19 World Cup 2020 against West Indies on January 18 in Kimberley.