Indian fast bowler Jasprit Bumrah are among the top five bowlers with most international wickets to their name since January 2017. 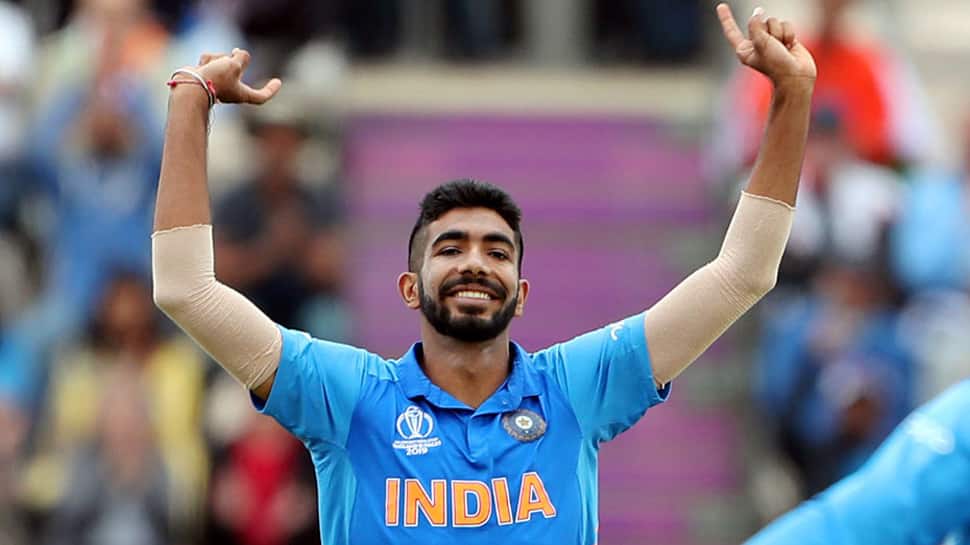 Indian fast bowler Jasprit Bumrah are among the top five bowlers with most international wickets to their name since January 2017.

At a time when all the cricketing activities across the globe are at halt due to coronavirus pandemic, the International Cricket Council (ICC) took to its official Twitter handle and shared the list of top five players who have claimed most international wickets in the last three years.

South African young speedster Kagiso Rabada is topping the list with a total of 231 wickets to his name at an average of 24.76.

Rabada is followed by Australian pacer Pat Cummins, who has scalped 215 wickets for the national side at an average of 24.44 since 2017.

England's Trent Boult and Afghanistan's Rashid Khan occupy third and fourth place, respectively in the list with a total of 209 and 193 wickets.

Bumrah rounds off the top five with 186 wickets in hand for India at an average of 23.34.

Most international wickets since January 2017:

Notably, all the sporting activities across the world are at standstill due to the novel virus. In March, the Indian Premier League (IPL) 2020, which was slated to take place from March 29, was also postponed till April 15 by the Board of Control for Cricket in India (BCCI) in the wake of COVID-19 pandemic.But it is unlikely that the 13th edition of the T20 lucrative tournament will begin by next week after Prime Minister Narendra Modi announced a lockdown in the country till April 14.