Kagiso Rabada's yorker to Andre Russell will be 'Ball of the IPL': Sourav Ganguly

With just 11 runs to get for a Super Over win, Kolkata Knight Riders sent in the rampaging Russell but Rabada, though under pressure, produced a fast inswinging yorker that castled the Jamaican. 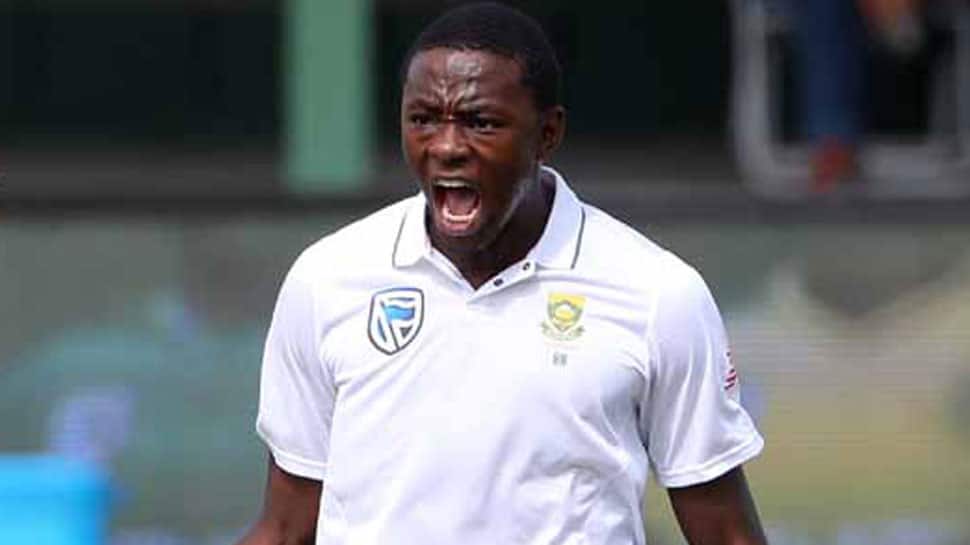 With just 11 runs to get for a Super Over win, Kolkata Knight Riders sent in the rampaging Russell but Rabada, though under pressure, produced a fast inswinging yorker that castled the Jamaican.

Rabada defended 10 runs in the Super Over to steer Delhi Capitals to a thrilling win and the former KKR captain termed the victory against his erstwhile franchise as 'special' as the Delhi team has gone through a prolonged rough patch over the years.

"This team needed the win. They did not have a great season last year. It's a young team. These sorts of wins change the confidence. It is still a long season, but this win is more than just a win," Ganguly said.

He felt sorry for Prithvi Shaw, who fell just one short of his hundred in Saturday's IPL encounter, but insisted that the youngster would get many centuries across formats in days to come.

Delhi Capitals beat KKR in a thrilling Super Over finish at the Kotla after Prithvi's 55-ball-99 nearly won the match in regulation overs.

"Unfortunately, he got out on 99 and you feel sorry for him. I think he will get a lot more 100s in IPL and in all formats of the game," Ganguly said.

Asked if he gave any tips to Prithvi during the strategic time out, the former India captain said: "He struck the ball so well. You just had to tell him to keep going and finish the game off."

"Great players when they go in, they finish the game off and I think Prithvi did that," he added.

Ganguly feels it is the talented Indian batting line-up in DC that will make a difference in the tournament.

"These are top-class Indian players. Shikhar Dhawan, Rishabh Pant, Shreyas Iyer, Prithvi Shaw are either playing for the country or are knocking the door of selection."

"We want Hanuma Vihari to get into the thick of things as I think he is a serious player and we have Colin Ingram at five. I think on pitches which turn or are slow, the Indian batsmen will be valued in gold," he added.