According to the police, the players used a sign language to communicate to executive their match-fixing, such as folded sleeves, switching the bat between hands and others. 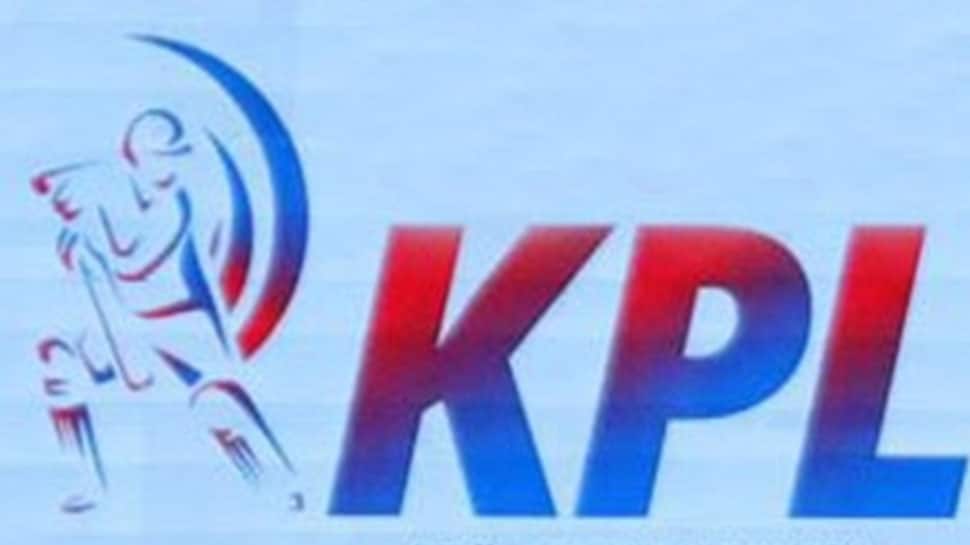 "Among the 16 people chargesheeted on Friday are five players, five bookies, two KPL team owners and a member of the Karnataka State Cricket Association (KSCA)," a police officer said on Saturday.

Of the 16, fourteen have already been arrested and released on bail even as two bookies, Amit Mavi and Manoj Kumar are absconding.

According to the three charge sheets, the police have identified four occurrences of spot-fixing, including the 2019 final KPL between Ballari Tuskers and Balgavi Panthers.

In one of the spot-fixing instances, Ballari Tuskers captain and teammate Abrar Qazi agreed to bat slowly in lieu of Rs 20 lakh.

Nishanth Singh Shekhawat, also from Bengaluru Blasters, has been booked in the betting case.

According to the police, the players used a sign language to communicate to executive their match-fixing, such as folded sleeves, switching the bat between hands and others.

All the chargesheeted players and individuals have been booked under Section 420 of the Indian Penal Code (IPC) for cheating.

Run by the KSCA, KPL, an intra-state T20 tournament, has been mired in betting, honey-trapping, and spot-fixing controversies.

Dream debut for Kyle Jamieson, wins Player of the Match as New Zealand beat India by 22 runs in 2nd ODI