Bringing back memories of legendary India leg-spinner Anil Kumble and England's off-spinner Jim Laker, Chandigarh captain Kashvee Gautam on Tuesday (February 25, 2020) wrote her name in the history books by becoming the first Indian women player to pick all 10 wickets in a limited-overs match. 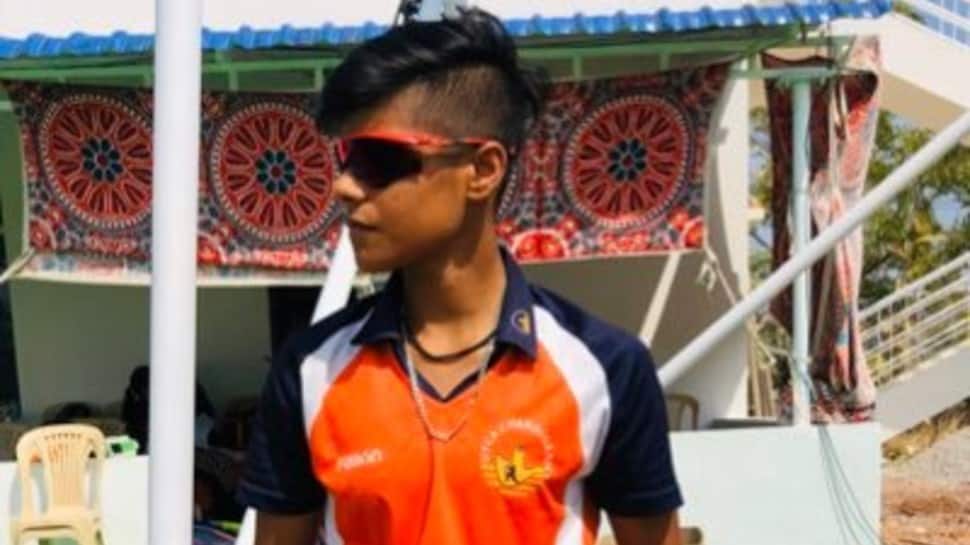 Bringing back memories of legendary India leg-spinner Anil Kumble and England's off-spinner Jim Laker, Chandigarh captain Kashvee Gautam on Tuesday (February 25, 2020) wrote her name in the history books by becoming the first Indian women player to pick all 10 wickets in a limited-overs match.

Kashvee Gautam, a right-arm medium pacer, achieved the magnificent feat when she bowled out all the 10 Arunachal Pradesh batswomen in her 4.5 overs in a women's Under-19 One-Day Trophy at KSRM College Ground in Andhra Pradesh's Kadapa on Tuesday. She also top-scored with a 68-ball 49. Her feat, which will also get an entry into the Guinness Book of World Records, helped Chandigarh register a massive 161-run win over Arunachal Pradesh.

Batting first the Chandigarh women's team scored 186 in 50 overs and then bowled out Arunachal Pradesh for just 25 runs in 8.5 overs. Kashvee Gautam also picked up a hat-trick on her way to 10 wickets. She sent back Nabam Martha, Abhi and Sanskriti Sharma on the fourth, fifth and sixth ball of her second over to claim the hat-trick. Only three Arunachal Pradesh batswomen could score runs while the other seven had a duck against their names. Megha Sharma top-scored with 10 while the second highest was extras with 8.

Chandigarh women's team coach Nagesh Gupta was elated with Kashvee Gautam's achievement and Board of Control for Cricket in India (BCCI) match referee Meenakshi Mangla honoured the young player by gifting her the ball with which she had picked the 10 wickets.

Gupta revealed that Kashvee Gautam had picked up 18 wickets in the three women's Under-19 one-day matches of the tournament so far. She is also a decent batswoman and had scored 92 runs in her three outings

The youngster was on cloud nine following her 10 wickets and was confident of continuing her good form in the tournament. Her parents pointed out that Kashvee Gautam is not only a good cricketer but also lays great emphasis on her studies. She is currently in Class 11 and had scored 87 per cent in her Class 10 board exams.

Anil Kumble's Perfect 10 came against Pakistan in a Test match in New Delhi in 1999 which helped India win by 212 runs. Kumble had in Pakistan's first innings taken 4 wickets but decimated their entire batting line-up in the second essay by bagging all 10. England's James Charles Laker (Jim Laker) was the first bowler to take all 10 wickets in an innings. He took 19 wickets in the Test match against Australia at Old Trafford in 1956, nine in the first and all 10 in the second, a record which still stands.