'Kedar Jadhav should be fit in two weeks'

Jadhav suffered an injury during the Chennai Super Kings match with Kings XI Punjab on Sunday. 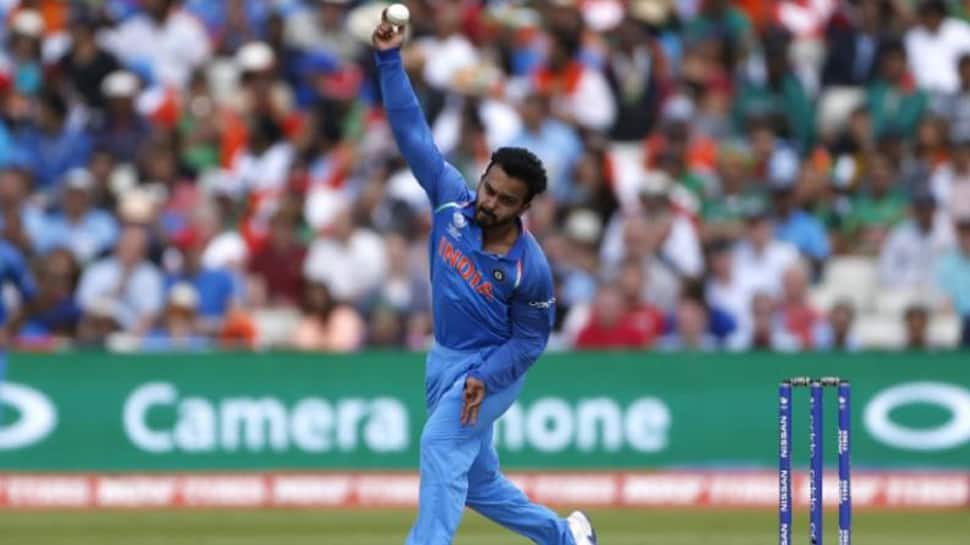 New Delhi: Kedar Jadhavs tryst with injuries just dont seem to end. After a few rounds of hamstring injuries in the past season, the vital cog in the Indian middle-order has now picked up a shoulder injury with the 2019 World Cup less than a month away.

The injury happened during the Chennai Super Kings match with Kings XI Punjab on Sunday.

While Kedar walked off and didn`t take the field anymore, sources in the know of developments said that it looks more like an impact injury and the player should be fine in two weeks.

However, further participation in the Indian Premier League is out of the question as the World Cup is just around the corner.

"He has an impact injury and it is always better to be safe than sorry. More than dislocation it looks like a grade one trauma injury. You cannot rule out a mild subluxation either. But he should be fine in two weeks.

"He will not be playing in the playoffs as he needs to be fit when the Indian team leaves for the World Cup," the source told IANS.

Speaking after the game on Sunday, CSK coach Stephen Fleming had said that Kedar`s focus would now shift to the World Cup as he wouldn`t be playing any more games in the IPL.

"Kedar is getting an X-ray and a scan tomorrow. We`re hopeful for him. I don`t think we`ll see him again in this tournament for us. So now his attention will turn to what it looks like for the World Cup. He`s in some discomfort but we just need to be accurate with our assessments tomorrow. Fingers crossed that it`s nothing too serious," Fleming had said.

The incident took place in the 14th over of the KXIP innings when Kedar dived to his left to stop an overthrow from Ravindra Jadeja. Having hurt his shoulder in the process, Kedar immediately left the field with physio Tommy Simsek.