Rajasthan Royals and Kolkata Knight Riders are occupying sixth and seventh place, respectively in the IPL 2020 standings with six victories each from 13 games. 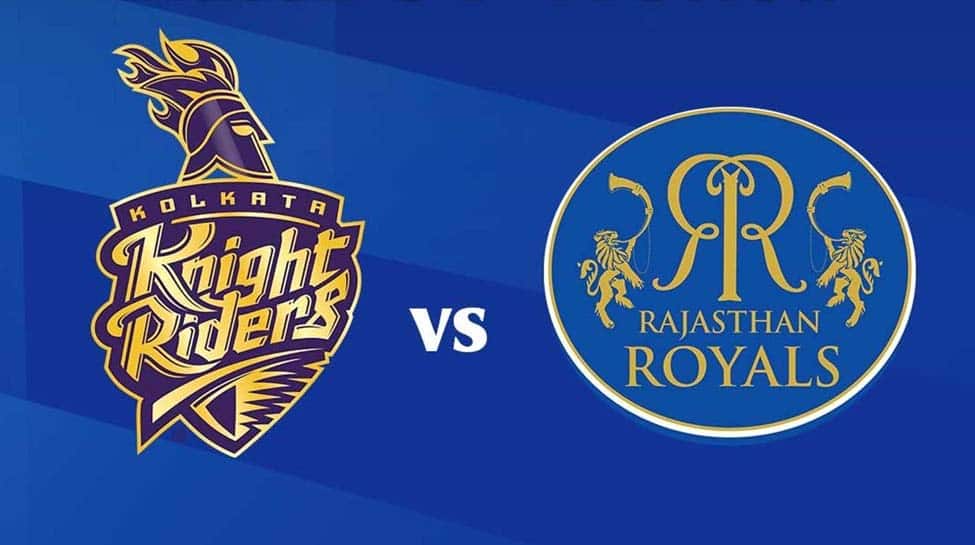 Eoin Morgan-led Kolkata Knight Riders will lock horns with Steve Smith's Rajasthan Royals in what would be the two sides' last league stage clash of the 2020 edition of the Indian Premier League (IPL) at the Dubai International Stadium on Sunday.

Rajasthan Royals and Kolkata Knight Riders are currently standing at the sixth and seventh place, respectively in the points table with six wins each from 13 games.

The final game of the final double-header day of the season will be crucial for both RR and KKR as the two sides look to keep their hopes alive of making it to the playoffs.

While the Kolkata franchise will head into the clash on the back of their last-ball defeat at the hands of MS Dhoni-led Chennai Super Kings, Rajasthan are coming after registering a comfortable seven-wicket triumph over Kings XI Punjab.

In the previous encounter between the two teams this season, the Smith-led side slumped to a 37-run defeat at the hands of Kolkata at the Dubai International Stadium on September 30.

While KKR will look to clinch yet another win over RR, Rajasthan will be eager to rebound strongly and take avenge of the loss.

As far as head-to-head record is concerned, the two sides have faced each other in a total of 21 matches so far. While KKR have won 11 of those matches, RR have sealed victories on 10 occasions.

Meanwhile, some of the players of KKR vs RR will also look to achieve their individual milestones.

The match between KKR vs RR will be the second match of Sunday's double-header and will take place from 7.30 p.m IST onwards in the absence of fans amid COVID-19 pandemic.