A total of 22 centuries have been scored in the Cricket World Cup 2019 so far. 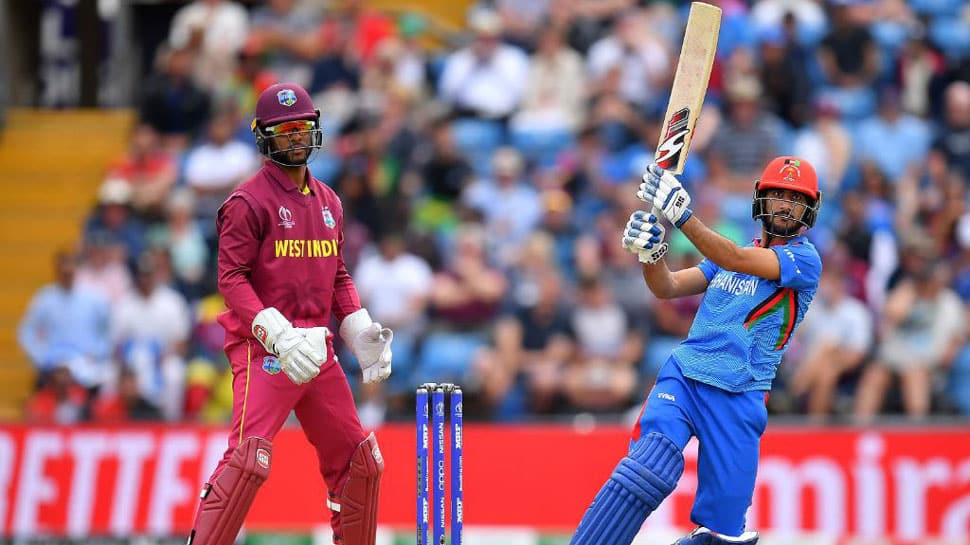 West Indies defeated Afghanistan by 23 runs in match 42 of the tournament at Headingley, Leeds on Thursday. Windies skipper Jason Holder won the toss and opted to bat.

The outfit posted a total of 311 runs for the loss of six wickets in 50 overs. Pacer Dawlat Zadran was the highest wicket-taker for Afghanistan accounting for two wickets.

There were no centuries on show even though Ikram Ali Khil was extremely close to the milestone being the top-scorer of the day with 88 runs.

Joe Root had scored the first century of the ongoing edition of the mega event during England's clash against Pakistan. Root had smashed 107 runs off 104 balls laced with 10 boundaries and a six while his teammate Jos Butler (103) too notched up the century in the same match.

The third century of the World Cup 2019 was brought by Indian opener Rohit Sharma during the Men in Blue's opening match against South Africa at Hampshire Bowl, Southampton.

England opener Jason Roy struck a magnificent knock of 153 off just 121 balls during his side's clash against Bangladesh to bring up the fourth century of the ongoing cricket's showpiece event.

Australian opener David Warner smashed the seventh century of the quadrennial event during the side's match against Pakistan.

Subsequently, England's Joe Root scored his second century of the World Cup as well as the eighth century of the tournament against West Indies at Hampshire Bowl, Southampton.

Australian opener and captain Aaron Finch notched up the ninth century of the World Cup 2019 during his side's match against Sri Lanka at The Oval.

Shakib Al Hasan continued his brilliant form with the bat during Bangladesh's match against West Indies as he scored an unbeaten 124 to register the eleventh ton of Cricket World Cup 2019.

England captain Eoin Morgan scored the twelfth century of the 2019 edition of the mega event against Afghanistan. Morgan smashed a record 17 sixes in his innings to score 148 runs off 71 balls. The 13th century of the World Cup 2019 was scored by New Zealand skipper Kane Williamson against South Africa at Edgbaston Cricket Ground, Birmingham.