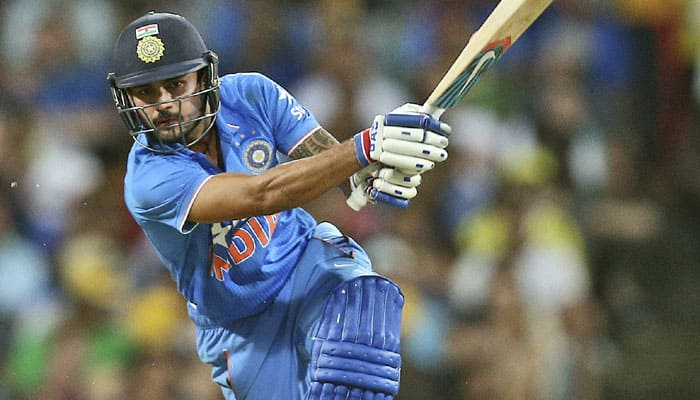 According to reports, Pandey and Ashrita, who are rumoured to be in a relationship for some time now, will reportedly tie the knot in Mumbai in a private affair.

However, the pair is yet to make an official announcement regarding the same.

Pandey has featured in a total of 23 One-Day Internationals and 31 Twenty20Is for India since making his international debut against Zimbabwe in 2015.

Ashrita, on the other hand, made her debut with Telikeda Bolli in 2012. Since then, she has appeared in four other movies namely Udhayam NH4 , Oru Kanniyum Moonu Kalavaanikalum , Indrajith and Naan Thaan Siva.