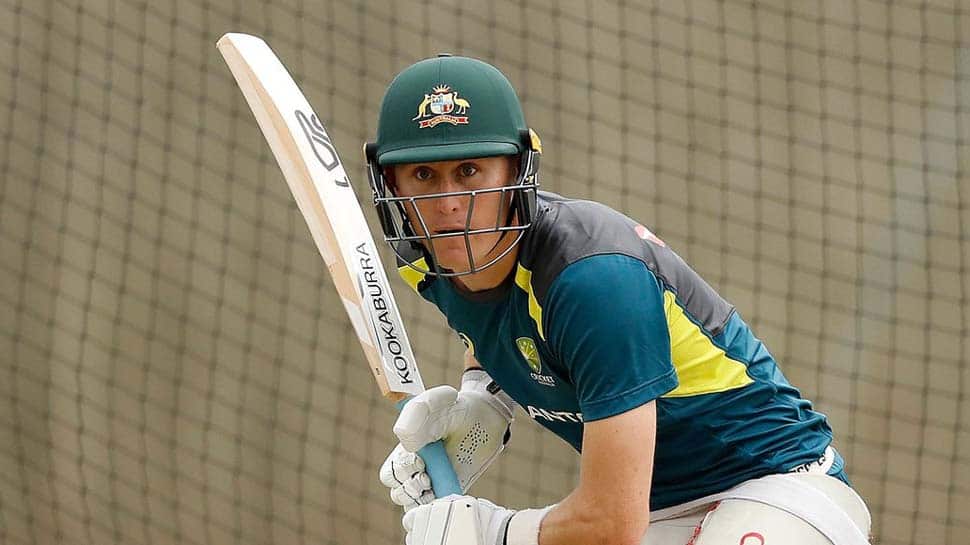 Indian skipper Virat Kohli has heaped praises on Australian all-rounder Marnus Labuschagne by saying that the latter is a "quality" player, who has the potential to be a top cricketer in the world for a while.

The 31-year-old's comments came after guiding the Men in Blue to a 2-1 ODI series win over Australia with a crushing victory by seven wickets in the third and final match at the M. Chinnaswamy Stadium in Bengaluru on Sunday.

Following the series, Kohli was full of praise for Labuschagne, who gave a gritty account of himself by scoring a 47-ball 46 in his side's chase of 341 runs in the second ODI in Rajkot and a maiden ODI fifty of 54 runs in Bengaluru.

The Australian batsman didn't get a chance to bat in Mumbai ODI as David Warner (128) and Aaron Finch (110) shared a 258-run stand to guide their side past the mark in 37.4 overs and clinch the 10-wicket win.

"He's a quality player. We were talking outside... he's very sure of what he wants to do. Again, body language, intent, he's there, he's running hard between the wickets, he wants the ball [in the field]," the International Cricket Council (ICC) official website quoted Kohli as saying.

Labuschagne came in for Australia's swashbuckling batsman Steve Smith as cricket’s first concussion substitute during last year’s Ashes Test in Lord's. Since then, he had experienced a dream Test run, scoring 1,249 runs in nine matches he played at an astounding average of 83.26.

The impressive performance with the bat also saw him receive maiden call-up in the national ODI squad for the India series, and Kohli believes Labuschagne is a complete team man.

"He looks like a complete team man.So, against guys like that, you need to have total clarity and not back off, because if a guy brings that kind of clarity, it can really put the bowlers under pressure if you're not up to the mark," he said.

The Indian skipper did not stop there and further went on to laud Labuschagne, saying that the Australian is like a bunny running around the wicket.

"It's about who loses patience first. If you give him a window, he can take the game away from you. He's always energetic. I really don't know where he gets that energy from. He's like a bunny running around," Kohli concluded.