'MS Dhoni came ahead of Yuvraj Singh in 2011 World Cup final because of me': Muttiah Muralitharan

MS Dhoni has always remained an unpredictable cricketer and his surprise decision to promote himself ahead of in-form Yuvraj Singh in the finale of ICC World Cup 2011 still remains a talking point of his career. 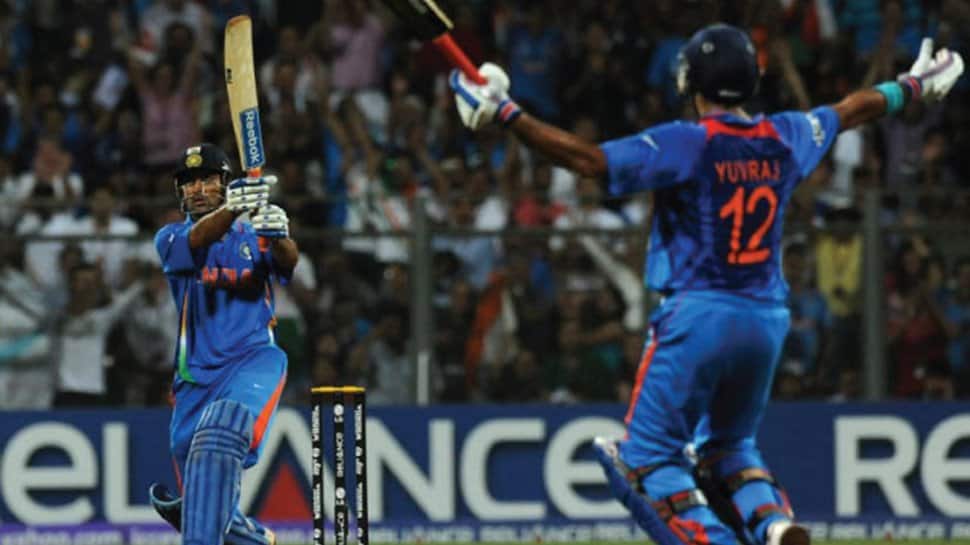 MS Dhoni has always remained an unpredictable cricketer and his surprise decision to promote himself ahead of in-form Yuvraj Singh in the finale of ICC World Cup 2011 still remains a talking point of his career.

The decision heaped dividends for the Men In Blue as Dhoni's unbeaten 91 combined with a fine effort by Gautam Gambhir had helped India win their second world championship title.

Now in a conversation with ESPNCricinfo, Sri Lankan spin legend Muttiah Muralitharan has gone on to share his thoughts on the incident. The Lankan spinner, who holds the record of plucking the most number of wickets in ODIs and Tests, feels it was because of his doosra, Dhoni decided to come ahead of Yuvraj.

Muralitharan said that Dhoni had no problems dealing with his unplayable doosras after observing the Lankan when the two featured for the Chennai Super Kings in the Indian Premier League (IPL).

"I would say Dhoni read it towards the end when I was bowling to him in Chennai. I remember in the World Cup, Yuvraj didn't have a clue on me. He was supposed to come but I think because of me Dhoni came (ahead of Yuvraj)," said Muralitharan.

Muralitharan even claimed apart from Dhoni it was just Sachin Tendulkar, who could read his doosras.

"Sachin (Tendulkar) definitely read it. I thought Rahul (Dravid) didn't read it that well. (VVS) Laxman read it as well as (Gautam Gambir) Gambhir. (Virender) Sehwag I don't know if he read it all the time."

"When I bowled the doosra, I didn't use the seam. So with the seam, you can't see it, you will have to see it from my wrist. Among the Sri Lankan players, (Kumar) Sangakkara, Mahela (Jayawardene), Aravind de Silva, Marvan Atapattu read it. (Tilakaratne) Dilshan never had a clue," said the ex-Lankan cricketer.