MS Dhoni or Virat Kohli ? Here’s who our polls suggest should win ICC ODI Player of the Decade Award!

Three Indians Virat Kohli, MS Dhoni and Rohit Sharma have been nominated for the prestigious ICC ODI Player of the Decade award. We conducted a poll for the same and the results will leave you surprised. 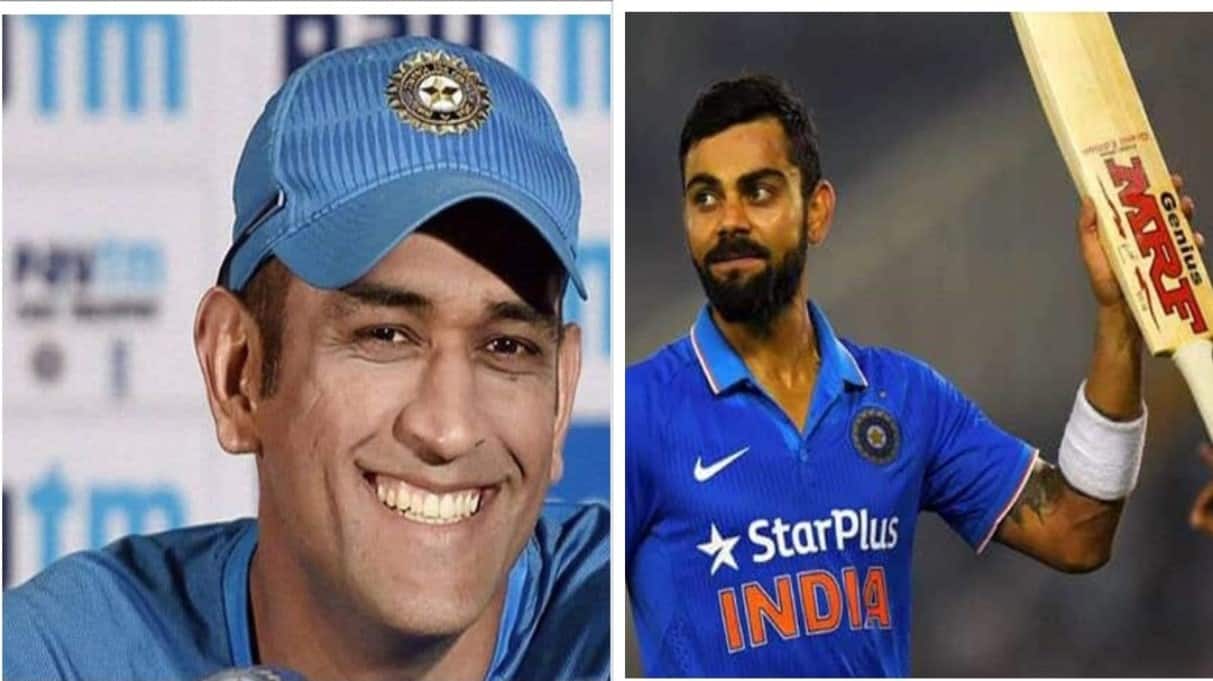 After cricket’s governing body, International Cricket Council (ICC) announced it’s nominations for the ‘Awards of the Decade’ on Tuesday (November 24), the ardent cricket fans are leaving no stone unturned in vouching for their favorite players.

Two of Indian cricket’s biggest superstars – MS Dhoni and Virat Kohli have both been nominated for the prestigious ‘ODI Player of the Decade’ Award. The fans of the current and former captain are battling it out against each other on social media.

While many might not it, India’s opening stalwart Rohit Sharma is also in the fray for the coveted prize for his several match-winning knocks for the country.

To know what our reader think about the ‘rivalry’ and to answer who is the ‘fans favorite’, we conducted a special poll on Twitter, asking our followers to vote for who they thought was the most deserving.

#PollAlert!!
Which Indian cricketer should win the ODI player of the decade at #ICCawards2020?

Although, the poll is only at the halfway stage at the moment, the results so far are surprising to say the least. In what can be termed as shocking, MS Dhoni and Rohit Sharma are both ahead of Virat Kohli. The voters think that the now retired, Dhoni, is the most deserving while ‘hitman’ Rohit Sharma is India’s next best.

It is shocking how Kohli, widely considered to be the greatest modern day batsman, is not even the best amongst the Indian nominees – in the eyes of our voters. While there is a close battle going on between Kohli and Rohit, the voters unanimously think that MS Dhoni should win the crown.

Dhoni is India's most succesful captain, having led India to the 2011 ODI World Cup win along with the 2013 Champions Trophy. Kohli, on the other hand, has fallen short repeatedly of winning a major trophy.

It must be noted that the winner of the award will be declared by the ICC in terms of the number of votes that each player receives.