Dhoni was the captain of the Indian cricket team which won the inaugural T20 World Cup in 2007. The former India wicketkeeper-batsman played 98 T20Is in his career and scored 1617 runs at an average of 37.6 and a strike rate of 126.13. 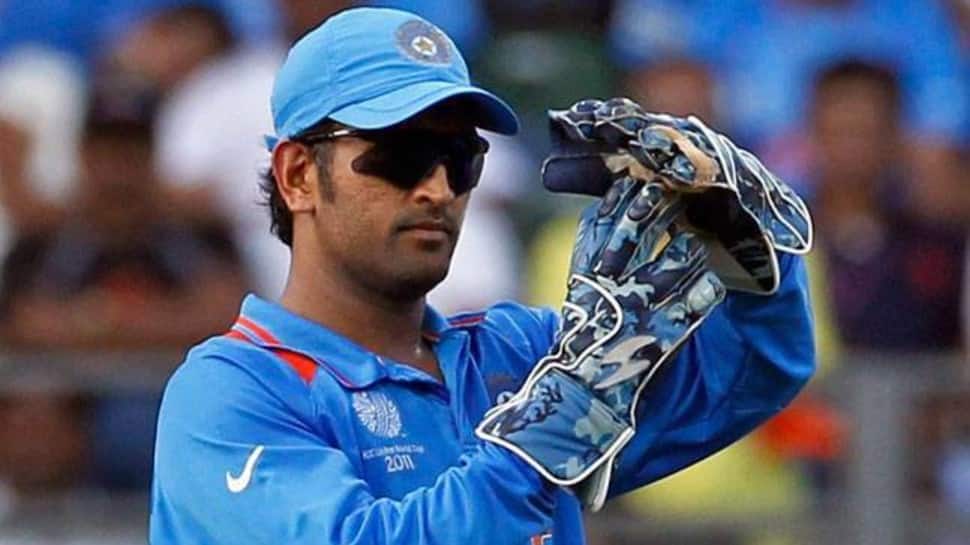 The Board of Control for Cricket in India on Wednesday (September 8) announced that the former India skipper MS Dhoni will mentor Team India for the upcoming ICC T20 World Cup 2021 in UAE. The announcement was made by BCCI secretary Jay Shah.

Notably, Dhoni was the captain of the Indian cricket team which won the inaugural T20 World Cup in 2007. The former India wicketkeeper-batsman played 98 T20Is in his career and scored 1617 runs at an average of 37.6 and a strike rate of 126.13.

"Mr Mahendra Singh Dhoni will be joining Team India as mentor for the upcoming T20 World Cup. I am glad that MS has accepted BCCI's offer and he is keen to contribute to the national team once again. MS will work closely with Mr Ravi Shastri as well as other support staff to provide support and direction to Team India," said Jay Shah, secretary of the Board of Control for Cricket in India (BCCI) to the media in a virtual interaction.

Meanwhile, BCCI announced the India squad for the T20 World Cup, and in a surprise move, R Ashwin has been included in the team which will begin its campaign in the showpiece event against arch-rivals Pakistan. He had last played a T20I against West Indies in July 2017.

Also, Shikhar Dhawan and Yuzvendra Chahal miss out as KL Rahul and Varun Chakravarthy have been named in the squad.

While the Board of Control for Cricket in India (BCCI) has the hosting rights, the tournament has been moved out of the country with an eye on the COVID-19 pandemic.

Notably, India have been placed in Group 2 of the T20 World Cup alongside Pakistan, New Zealand, Afghanistan and two qualifiers.

The Virat Kohli-led team will start their campaign in a blockbuster clash with Pakistan on October 24. India will play all but one of their four matches at the Dubai International Cricket Stadium. They will take on Afghanistan in Abu Dhabi's Sheikh Zayed Stadium.