MS Dhoni to retire after IPL 2021? THIS former cricketer thinks so

Former Australian chinaman bowler Brad Hogg reckons MS Dhoni may call it a day after the ongoing IPL in UAE. Hogg feels Dhoni’s reflexes have slowed down and he is not as sharp as he used to be. 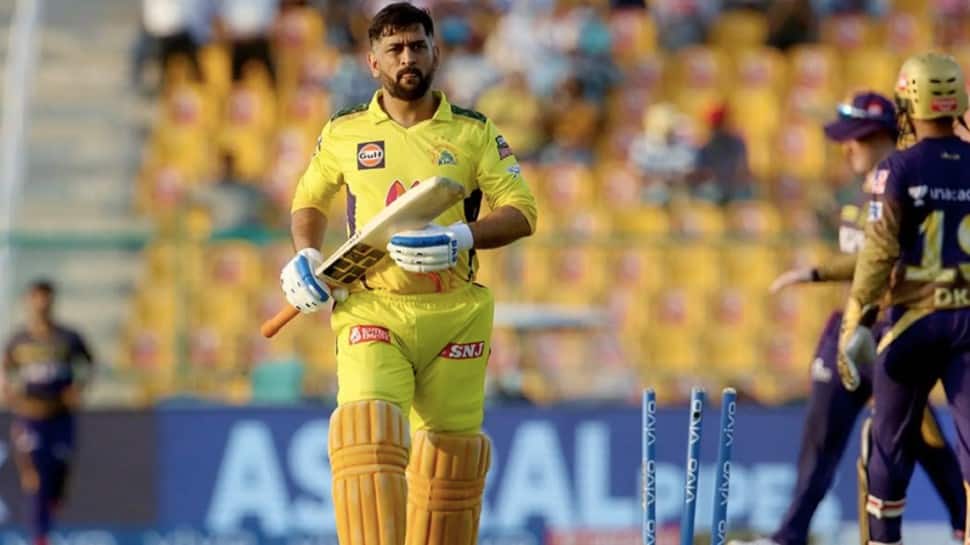 MS Dhoni and Chennai Super Kings have been synonymous with each other ever since Indian Premier League (IPL) kicked off 14 seasons back. But as IPL 2021 heads towards the business end, the question on every fan’s mind is whether Dhoni will be available to lead the franchise in 2022 as well. Dhoni has already retired from international cricket in 2020 and was recently appointed the mentor of Team India for the upcoming T20 World Cup 2021 next month.

Dhoni is already 40 years of age and there is massive speculation around how long will he continue in the yellow. Former Australian chinaman bowler Brad Hogg reckons Dhoni may call it a day after the ongoing IPL in UAE. Hogg feels Dhoni’s reflexes have slowed down and he is not as sharp as he used to be.

“I think he’s going to retire at the end of the year from IPL cricket. The way he got out to Chakravarthy the other day with the wrong un’, there was a huge gap between bat and pad. I think the reflexes of the 40-year-old are just starting to wane. His keeping has been sensational,” Hogg said on his YouTube channel.

“It’s good for Indian cricket and CSK that he is still going because of his leadership out in the middle. He’s keeping things calm and helped Jadeja grow as a cricketer and developing youngsters as well. Just the way that he walked off, that body language, there was a glint in the eye that said I think I’ve just lost that sharpness,” he added.

CSK is currently at the top of the points table with eight wins. Meawhile, CSK skipper Dhoni on Sunday (September 26) said his team did not play well enough but it was ‘enjoyable’ to still end on the winning side against Kolkata Knight Riders in the IPL.

“It’s a nice victory to have. At times you play good cricket and you lose. It is enjoyable when you don't do so well and still win. It was good cricket from both sides, and a pleasure for the spectators,” said Dhoni at the post-match presentation.

“We bowled well in patches. It's not easy for the fast bowlers. We tried to give them short spells. 170 was a par score, I felt. When Jadeja was bowling, it was coming on and not stopping. The way we started, KKR deserve some applause for making a game out of it,” he added.