MS Dhoni had earlier got an approval from Army chief General Bipin Rawat to train with the Parachute regiment for two months. 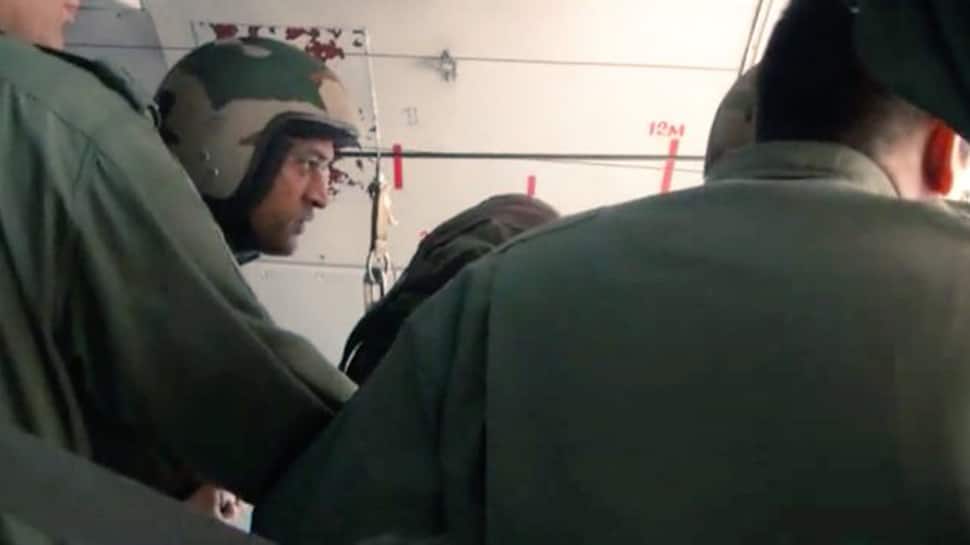 Former Indian skipper Mahendra Singh Dhoni, who holds the rank of Lieutenant Colonel (Honorary) in the Territorial Army, has proceeded to be with his battalion. Dhoni, popularly called ‘Captain Cool’ will be taking up duties of patrolling, guard and post duty.

Dhoni is proceeding to 106 Territorial Army Battalion (Para) and will stay as part of Victor Force in the Kashmir Valley from July 31 to August 15.

The former captain had earlier got an approval from Army chief General Bipin Rawat to train with the Parachute regiment for two months. News agency ANI had quoted sources to confirm that the permission was granted to Dhoni.

A top Army source had said, “The request has now been approved by the Army Chief Gen Bipin Rawat and the honorary Lt Col would train with the Parachute regiment battalion.”

Dhoni, however, does not have the approval to be part of any active operation.

The 38-year-old was accorded the honorary rank of Lieutenant Colonel in the Territorial Army unit of the Parachute Regiment (106 Para TA battalion) by the Indian Army in 2011. Dhoni was given the honour along with Abhinav Bindra and Deepak Rao.

The former captain had in 2015 became a qualified paratrooper after having completed five parachute training jumps from Indian Army aircraft in the Agra training camp.

Notably, the wicketkeeper-batsman had made himself “unavailable” for the West Indies tour of team India even before the Board of Control for Cricket in India (BCCI) announced the team.

When the team was announced for three Twenty20 Internationals, three One Day Internationals and two Test, Dhoni’s name was expectedly missing from the list.

During the recently concluded ICC World Cup 2019, questions were raised on the fitness level and slow batting rate of Dhoni. Speculations about his retirement from international cricket were also rife after team India’s exit from the World Cup after loss against New Zealand in the semi-finals.