Middle-order batsman Rameez Shahzad, on the other hand, has not been included in the UAE squad as he is still recovering from a finger injury which he sustained last month. 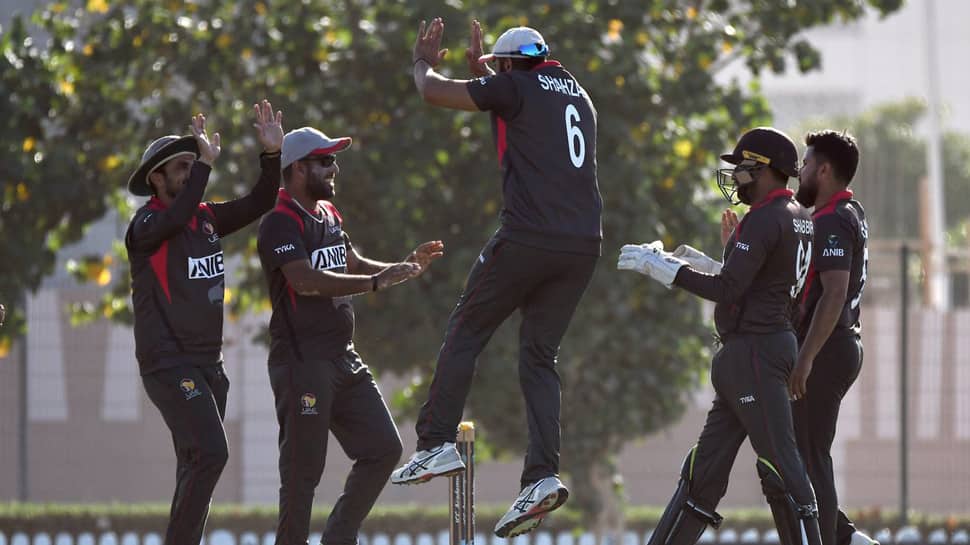 Former captain and all-rounder Rohan Mustafa, who missed the recent home series against Nepal because of an eight-week suspension imposed by the Emirates Cricket Board for violating the Player's Code of Conduct, has returned to the squad for the series against Zimbabwe.

Middle-order batsman Rameez Shahzad, on the other hand, has not been included in the UAE squad as he is still recovering from a finger injury which he sustained last month.

Reflecting on the same, national selector Waleed Bukhatir said, "We have a very strong relationship with Zimbabwe Cricket having established a reciprocal playing agreement in 2017 which commenced with our National side playing Zimbabwe A in a five-match series during their tour of the UAE. Further to this agreement, and with thanks to the positive and supportive discussions with Zimbabwe Cricket, we are thrilled that our National side will now be playing their first ODI series against a full Test Nation.”

Bukhatir further said that the upcoming series against Zimbabwe would not only provide the opportunity to test the quality of the national side, but also give them a chance to strengthen their relationship with various full member boards.

“This series is a testament to the quality of not only UAE’s National side, but to the growing levels and abilities of Associate Cricket. Such achievements can only happen by nurturing relationships with various Full Member boards, and through Emirates Cricket Board’s vision and leadership we are very pleased to maintain and strengthen these relationships and see these milestones reached, we are very grateful to all involved," the Emirates Crickiet Board quoted him as saying.

The full UAE squad is as follows:

IPL 2019, Hyderabad vs Punjab Highlights: As it happened