It was during his side Perth Scorchers' match against Adelaide Strikers when the 31-year-old sat down at the crease after feeling discomfort while bowling his fourth over of the match. 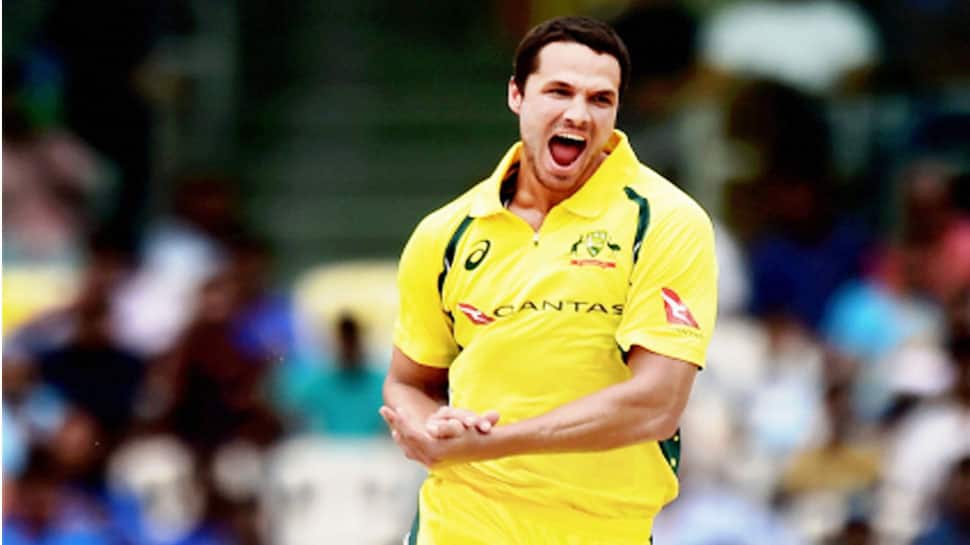 Australian pacer Nathan Coulter-Nile is all set to undergo a series of tests after sustaining a bad bout of vertigo during a Big Bash League (BBL) clash.

It was during his side Perth Scorchers' match against Adelaide Strikers when the 31-year-old sat down at the crease after feeling discomfort while bowling his fourth over of the match.

Coulter-Nile was subsequently attended by the physio and doctor at the field before being rushed to the hospital for further treatment.

Reflecting on the same, Scorchers coach Adam Voges said that though the Australian pacer was feeling well enough to travel back to Perth, he would have to undergo a few more tests as he had previously suffered with the same problem.

"They put him on an IV drip and he was feeling well enough to travel with us today, which is good. It's something he's had before in the past. It's normally taken a day or two for it to settle down. Hopefully that's the case and there's nothing more sinister than that," ESPNcricinfo quoted Voges as saying.

"[The doctors suggested] because he has had it in the past, he is prone to perhaps getting more episodes, but we'll send him to some medical teams this week and see if there's any other investigation that needs to happen," he added.

Coulter-Nile has been named in the Australian squad which is due to travel to India next Monday for two-match T20I series and five-match ODI series, beginning February 24 at ACA-VDCA Cricket Stadium in Visakhapatnam.