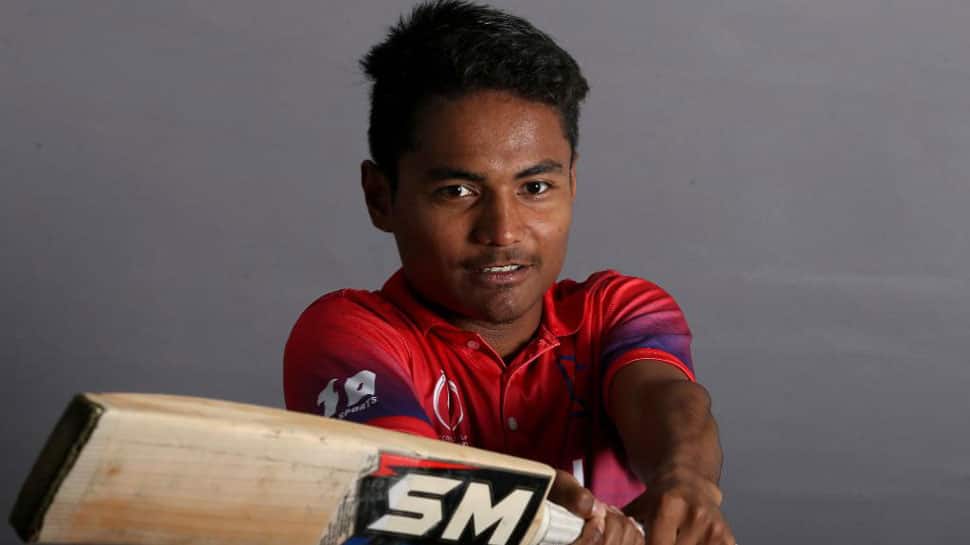 Nepal batsman Rohit Paudel has created history as he snapped legendary cricketer Sachin Tendulkar's 29-year-old record to become the youngest cricketer to bring up an international half-century at the age of 16 years and 146 days.

Paudel achieved the feat during the second ODI of the three-match series against the United Arab Emirates (UAE) at the International Cricket Council (ICC) Academy Ground in Dubai. He smashed a quick-fire 58-ball 55 to help his side beat the hosts by 145 runs and take a 1-0 lead.

Former Indian opener Tendulkar had scored his maiden international half-century at the age of 16 years and 213 days during his side's Test match against arch-rivals Pakistan in Faisalabad in 1989, cricket.com.au reported.

Paudel also became the youngest batsman to hit ODI fifty, breaking Pakistan batsman Shahid Afridi's record of a 37-ball half-century during a match against Sri Lanka in 1996 when he was aged 16 and 217 days.

Overall,South African women's player Johmari Logtenburg holds the record for the youngest cricketer to score half-centuries in both Test and ODI cricket when she was 14-year-old.