No one can replace MS Dhoni: KL Rahul still in awe of the former Indian skipper

KL Rahul donned the gloves and captained Kings XI Punjab in IPL 2020, drawing immediate comparisons to the legendary MS Dhoni. Ahead of India's series against Australia, Rahul said that someone of Dhoni's stature can't be replaced. 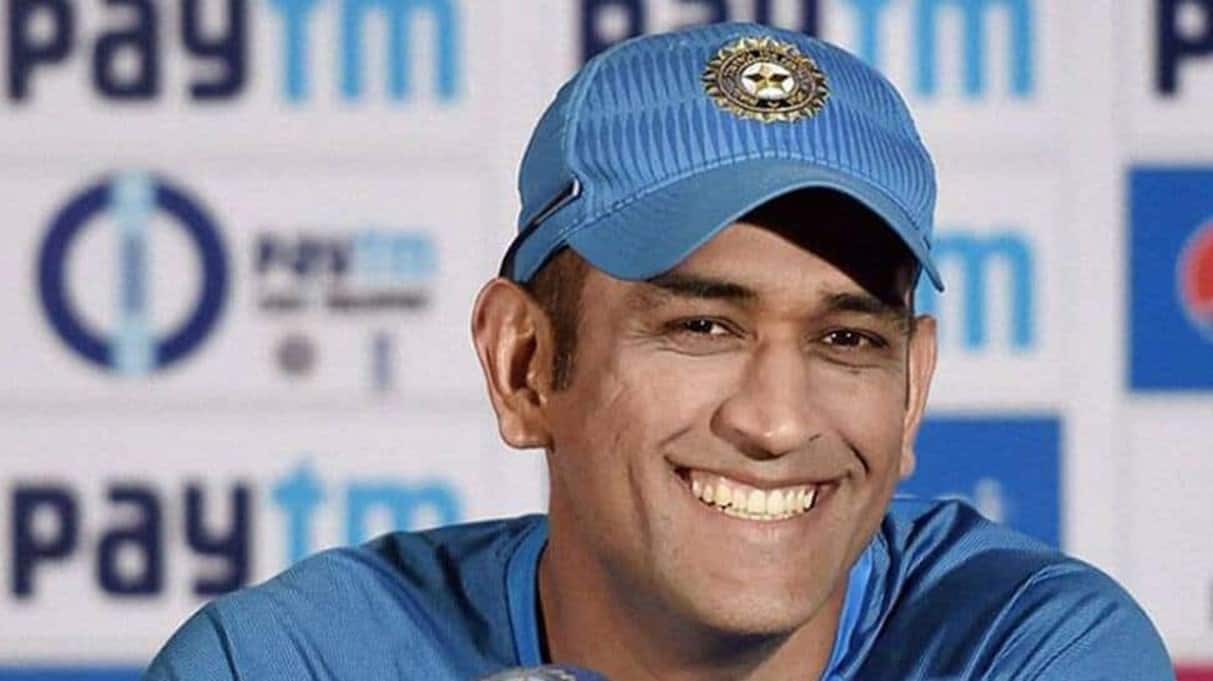 After impressing one and all with his stellar performance in the recently concluded IPL 2020 – winning the Orange Cap, India’s star batsman KL Rahul has his eyes set on performing well against Australia. Rahul was seen donning the gloves while also leading Kings XI Punjab at the same time, drawing immediate comparisons to the great MS Dhoni.

Although he is not a frontline wicketkeeper, Rahul still did a pretty decent job behind the stumps – which left fans wondering whether he was the answer to India’s wicketkeeping woes. Ever since the legendary MS Dhoni’s retirement, the team management is frantically looking for the player who will fill Dhoni’s huge boots.

Rahul, who has openly admitted his admiration for Dhoni, spoke about the talismanic former Indian skipper:

“Obviously no one can fill the place of MS Dhoni. He has shown us the wicketkeeper batsman’s role and how it should be done. So, obviously we have learnt a lot from him, said Rahul in a video.

Rahul’s comments about Dhoni can be seen in this video, uploaded from ICC’s official Twitter handle. The batsman can also be seen wearing India’s new ‘retro’ themed jersey:

KL Rahul will be looking to offer as much advice as possible from behind the stumps to India's spinners, though he isn't expecting to fill the hole left by MS Dhoni's retirement  #AUSvIND pic.twitter.com/rqB5bq6UUs

The fact that Rahul donned the gloves and also captained his side in IPL 2020, drew immediate comparisons to Dhoni, who played the same role with aplomb for the national team – becoming the new benchmark for wicketkeeper-batsmen in the country.

Dhoni is widely considered to be the greatest keeper-batsman to ever play the game and was recently nominated for ICC's prestigious 'ODI Player of the Decade' award - a fitting tribute to the leader who captained India to the ODI World Cup in 2011 and the Champions Trophy in 2013.

Dhoni was infamous for sharing a close relationship with the Indian spinners and was seen guiding them in every game. Speaking about the same, Rahul said he would try his best to guide the spinners, just like Dhoni.

“With players like Yuzi (Yuzvendra Chahal), Jaddu (Ravindra Jadeja) and Kuldeep (Yadav) and the other spinners of the team, we have a decent friendship, decent understanding in the middle. I think I will probably give them feedback on what can be a better length or better pace to bowl at.”

Rahul was the top scorer in IPL 2020 with an impressive 670 runs to his name – taking home the coveted Orange Cap, although, he fell just short of taking his team into the Playoffs stage.

India is slated to play three ODI’s, three T20I’s and four Tests down under and would look to repeat their heroics from their last tour. The tour begins with the ODI series, commencing on November 27. The first Test is scheduled for Adelaide from December 17.

MS Dhoni or Virat Kohli ? Here’s who our polls suggest should win ICC ODI Player of the Decade Award!