Not Sachin Tendulkar or Virender Sehwag, but Shoaib Akhtar calls THIS batsman the toughest to bowl

Shoaib Akhtar holds the record of bowling the fastest delivery in international cricket, 161.3 kmph against England in 2003. The Pakistan paceman turned out in 46 Tests and 163 ODIs in his international career and picked up 178 and 247 wickets respectively. 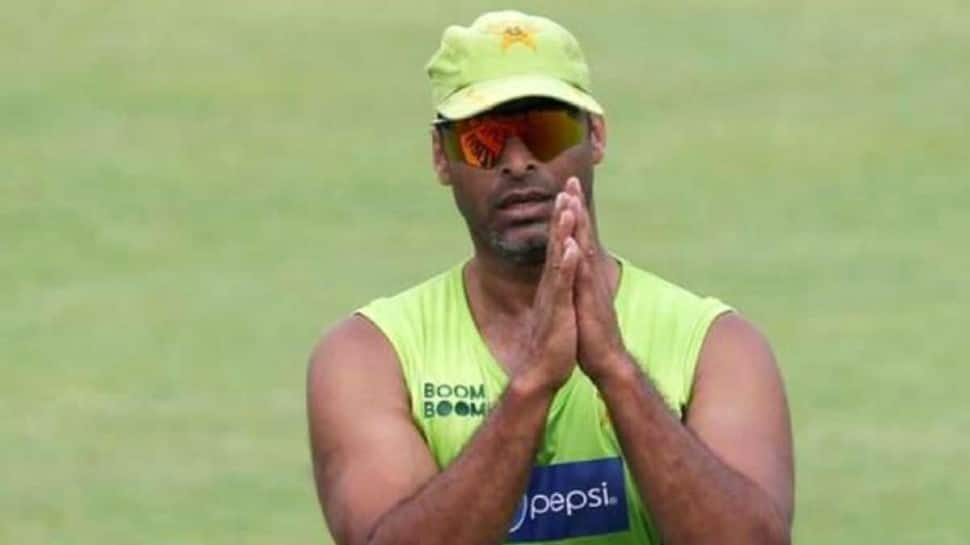 Former Pakistan paceman Shoaib Akhtar has bowled to the best of the batsmen in international cricket including the likes of Sachin Tendulkar, Brian Lara, Steve Waugh and Virender Sehwag. The one-time fastest bowler in the world, rattled the best of the batsmen but there was one unlikely batsman, who Akhtar found ‘toughest’. The speedster revealed that former Sri Lankan spinner Muttiah Muralitharan as one of the toughest batsmen he bowled to in his career.

Akhtar holds the record of bowling the fastest delivery in international cricket, 161.3 kmph against England in 2003. The Pakistan paceman turned out in 46 Tests and 163 ODIs in his international career and picked up 178 and 247 wickets respectively.

Akhtar’s statement came as a shocker as Muralitharan hasn’t done much with the bat in his career. However, the former Pakistan pacer found him hard to tackle and he explained the reason by recalling an interesting anecdote.

“Muttiah Muralitharan is the toughest batsman I have bowled to. I am not even kidding. He requested me not to kill him and told me that he will die if I hit him with a bouncer. He said, ‘Please pitch the ball up and I will give you the wicket away. Whenever I pitched the ball up he just used to slash hard and used to tell me that he hit it by mistake,” Akhtar told Sportskeeda website.

Muralitharan, the highest wicket-taker in international cricket, had scored 1,261 runs and 674 runs in 133 Tests and 350 ODI matches respectively. These numbers aren’t great by any standards.

Akhtar bid farewell to international cricket after the 2011 World Cup but it didn’t restrict him from hogging the headlines even after retirement.