England are now 1-0 up in the three-match Test series. 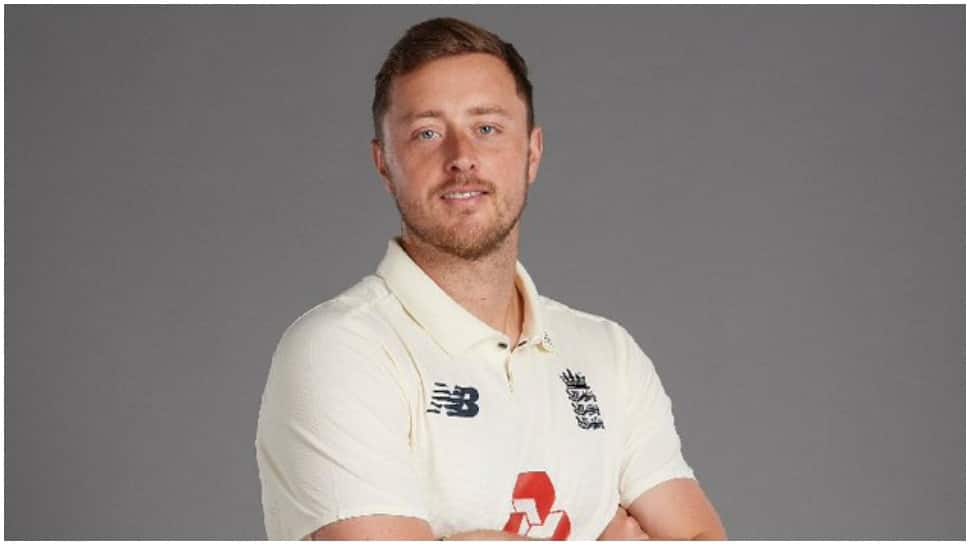 The Sussex seamer will make his debut on August 13 at The Ageas Bowl as Durham all-rounder Ben Stokes has left the bio-secure bubble after the first Test for family reasons.

Earlier on August 8, Chris Woakes and Jos Buttler smashed a half-century each as England beat Pakistan by three wickets on the fourth day of the opening Test at the Old Trafford Cricket Ground in Manchester.

Woakes was declared 'Man of the Match' for his performance with the bat in the second innings.

England are now 1-0 up in the three-match Test series.