Pakistan's triumph against New Zealand at Birmingham has once again brought back memories of the team's performance in the 1992 World Cup. The pattern of outcomes for Pakistan between that tournament and the ongoing tournament has been absolutely identical so far. 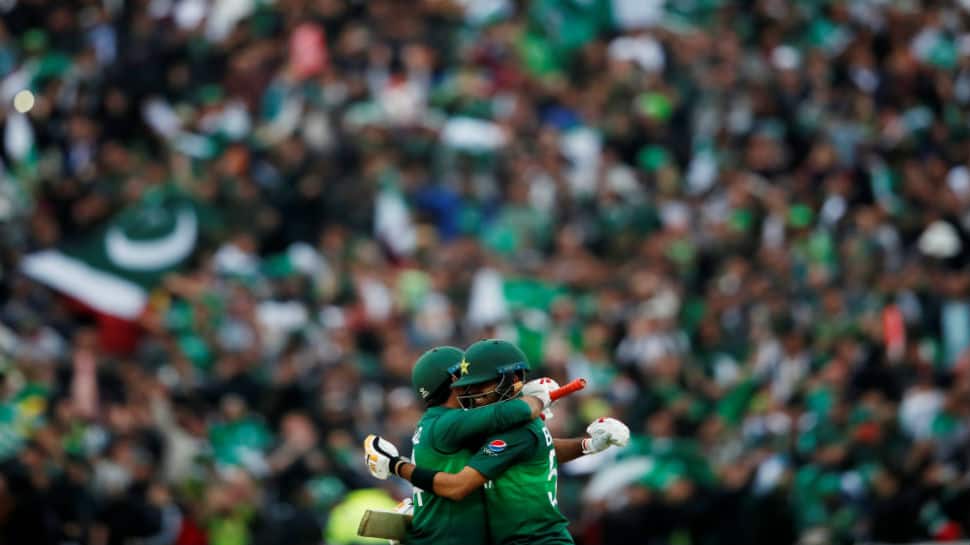 The Pakistani cricket team on Wednesday ended New Zealand's unbeaten run in the ICC Cricket World Cup 2019 to keep their hopes of a berth in the semis alive. With the win at Birmingham, the team has also continued to repeat its performances - match by match - from the World Cup way back in 1992 that it went on to win.

Pakistani fans have been on a rollercoaster ride of sorts in the ongoing tournament but many of them are confident their side will not just beat all odds to enter the semis but even go on to win the World Cup. This is because the outcome of Pakistan's every single match in the 2019 World Cup so far has been an exact copy of the team's matches in the 1992 edition of the World Cup. Back then, Imran Khan's side were hardly considered favourites and had lost two of its first six matches. The side lost its first match, won the second, faced a washout in the third, lost the fourth and the fifth before winning the sixth and seventh match. In the seventh match, the team had defeated New Zealand who had been unbeaten in the tournament thus far.

On Wednesday, memories of that match came rushing back when Pakistan defeated New Zealand by six wickets to once again end their unbeaten run in a World Cup. The team in this World Cup lost its first match, won the second, faced a washout in the third, lost the fourth and the fifth before winning the sixth and seventh match - an exact repetition of how things had unfolded 27 years ago.

Sarfaraz Ahmed and his players now have seven points and are making a case for a place in the final four. Favoured to win against Afghanistan and a spirited Bangladesh, Pakistan could well stage an encore of their only World Cup win.

While Pakistani supporters can hardly contain their excitement with their team's revival, followers of the sport around the world too are amazed by the identical pattern of outcomes for Pakistan in the two World Cups, so far.

There are currently three teams fighting for a place in the final four which could well come at England's cost. The hosts - ranked the top ODI team - have lost two matches on the trot and this has given hope to Pakistan, Sri Lanka and Bangladesh. As on Thursday, Pakistan and Bangladesh both have seven points from seven matches while Sri Lanka have six points from six matches. England has eight points from seven matches. With such little difference in points between these teams, luck and favourable results could well combine to give either of the sides the shove into the knockout stage.