PBKS vs SRH: Brian Lara feels THIS rookie all-rounder can be 'shining knight' at end of IPL 2021

Brian Lara, who is currently engaged as a commentator in the Indian Premier League, on Wednesday shared his insights about the ongoing edition of the lucrative T20 league. 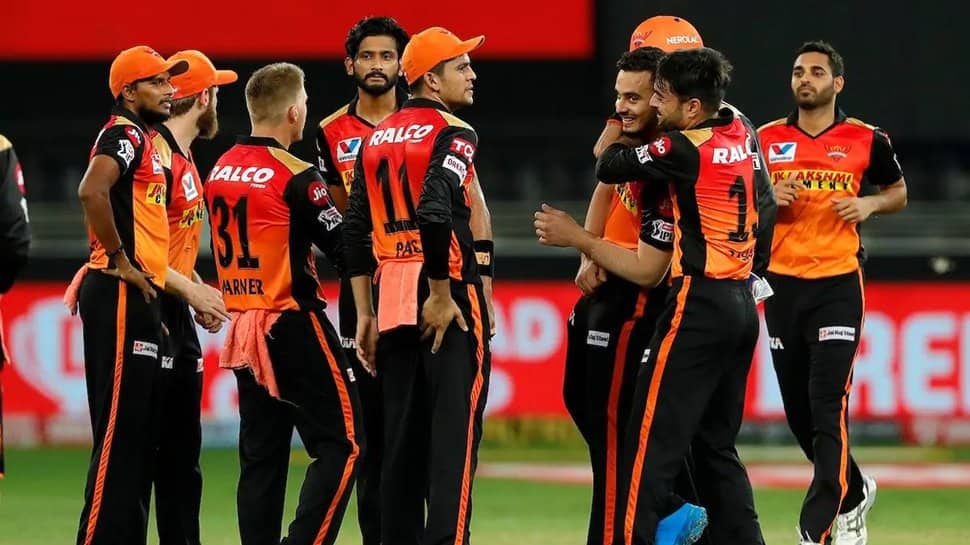 Brian Lara, who is currently engaged as a commentator in the Indian Premier League, on Wednesday shared his insights about the ongoing edition of the lucrative T20 league.

During a candid chat with Star Sports, Lara said he looks forward to a team that can challenge the defending champions Mumbai Indians and also heaped praises about Sunrisers Hyderabad all-rounder Abdul Samad.

Responding to a question on the player to look out from the ongoing campaign, the Windies legend said: "Young Abdul Samad. I know he has had just two innings, but I think he is someone who can pretty much be one of the shining knights at the end of the tournament."

Meanwhile, Lara also rooted for fellow countrymen Jason Holder to have a great outing after proving to be a vital cog in the SRH setup since being roped as a replacement for Australian bowler Mitchell Marsh last year.

"I think Jason Holder could do pretty well. He ended up replacing Mitchell Marsh in the 2020 IPL, so I expect him to maybe come up trumps this year. The tracks are not so favourable to pace where he is playing at present, but he is such a good all-round player that I hope he can maintain his play and really show that the West Indians are here to stay," Lara added.

SRH, however, are having a torrid time in the ongoing edition of IPL and have so far failed to secure a win. Out of the three matches the franchise have played so far, they have lost all of them and now stand at the bottom of the eight-team points table.