The decision was taken at a meeting of the cricket body's office bearers. 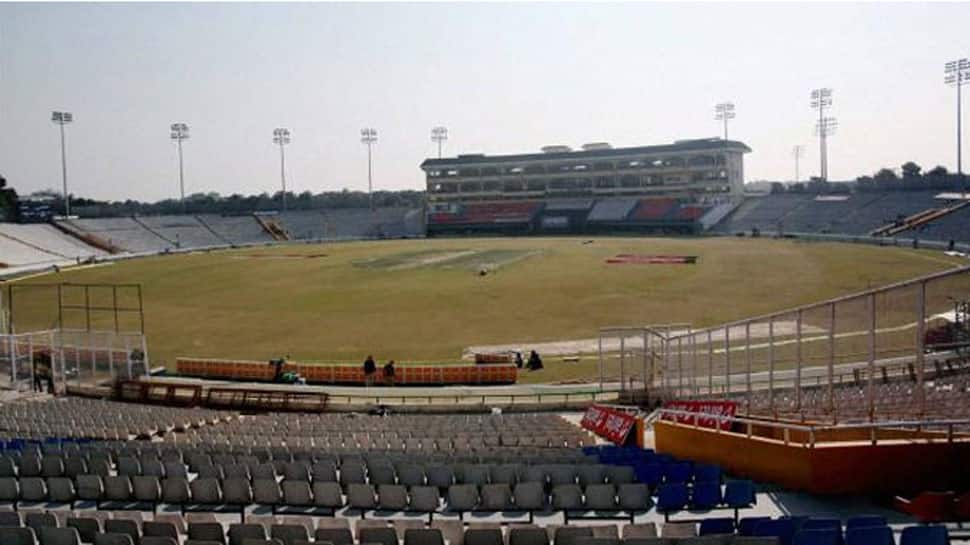 The Punjab Cricket Association (PCA) on Sunday removed the photographs of Pakistani cricketers from various points inside the Mohali stadium as a "humble step" to show solidarity with the families of martyrs of the Pulwama terror attack.

The decision was taken at a meeting of the cricket body's office bearers, PCA treasurer Ajay Tyagi told PTI.

"As a humble step, the PCA has decided to show its solidarity with the families of martyrs of the Pulwama attack. There is so much anger in the nation against the heinous attack and PCA is no different in this," Tyagi said.

He said there are nearly 15 photos of Pakistani cricketers, which were kept inside the stadium at various points including in the galleries, long room, reception and 'hall of fame' area.

A Shahid Afridi-led Pakistani side had faced a 29-run defeat against India in the 2011 World Cup semi-finals which were played in Mohali in March.

Tyagi said that amongst the Pakistani cricketers whose photographs have been removed from the PCA include that of present Prime Minister Imran Khan.

Besides Khan, other pictures are of cricketers like Shahid Afridi, Javed Miandad and Wasim Akram.

Forty CRPF personnel were killed and five injured on Thursday in one of the deadliest terror attacks in Jammu and Kashmir when a Pakistan-based Jaish-e-Mohammad suicide bomber rammed a vehicle carrying over 100 kg of explosives into a bus in Pulwama district.