Rahmat had previously scored 98 in Afghanistan's last Test against Ireland in Dehradun. 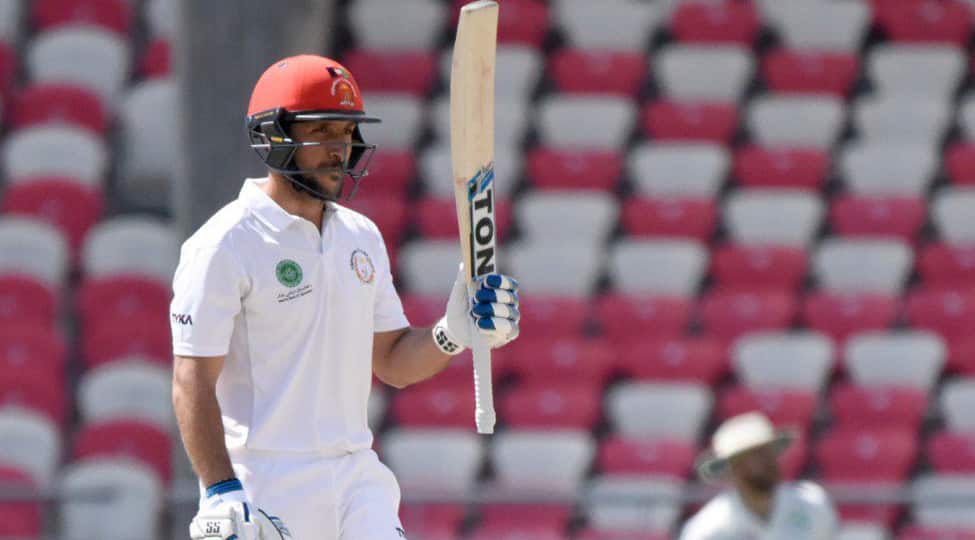 Rahmat Shah on Thursday became the first Afghanistan player to score a century in Test cricket. Rahmat reached the three-figure mark on the opening day of Afghanistan's only Test against Bangladesh in Chittagong. He scored 102 off 187 balls before being dismissed by Nayeem Hasan.

Afghanistan won the toss and chose to bat in Chittagong. Rahmat came into the middle in the 13th over after the dismissal of opener Ihsanullah. He went on to put on a 120-run stand with former skipper Asghar Afghan. At the end of the first session, Rahmat was on 97.

He finally crossed the coveted mark with a four off Nayeem Hassan. However, he went for a loose drive off the next ball and got a thick edge that was grabbed by Soumya Sarkar at first slip.

Rahmat had previously scored 98 in Afghanistan's last Test against Ireland in Dehradun. His ton means that all 12 Test-playing countries now have a centurion.

The only team to have played Test cricket and not had a centurion is the World XI that was put together with Graeme Smith as captain for a lone Test against Australia in 2005. Virender Sehwag's 76 was the highest score for them in that match.