Rain threat over IND vs PAK in ICC T20 World Cup 2022? - Here's what the weather forecast of Melbourne suggests

India and Pakistan has been sold out as over 500,000 fans have already booked their place to attend the showpiece event in Australia.

The ICC T20 World Cup 2022 has begun but not for the two cricketing nations' fans as they are eagerly waiting for the mega encounter which will take place on October 23 between India and Pakistan at the Melbourne Cricket Ground on Sunday. However, there is bad news for cricket fans around the world as there is a chance of rain in Melbourne on October 23. It’s been raining in and around Melbourne past few days. According to Melbourne Weather Forecast, Rain is predicted both in the morning and evening in the state. If the game gets washed out there is no reserved day for the match and thus both teams will split the points.

Meanwhile, the India and Pakistan has been sold out as over 500,000 fans have already booked their place to attend the showpiece event in Australia, starting October 16. The clash between the arch-rivals, scheduled at the MCG on October 23, is sold out, "with additional standing room tickets snapped up within minutes of going on sale."

"An official re-sale platform will be launched closer to the event, where fans can exchange tickets at face value," ICC said in a release.

The ICC said "fans from 82 different countries have purchased tickets to watch the world's best players from 16 international teams, marking the return of full stadiums at ICC events for the first time since the Women's T20 World Cup in 2020, which culminated with 86,174 fans for the final at the MCG."

"Current ticket allocations are also all sold for the double-header at the SCG on 27 October featuring South Africa v Bangladesh and India v Group A runner-up. Fans are encouraged to join the waitlist in the event of additional tickets becoming available." 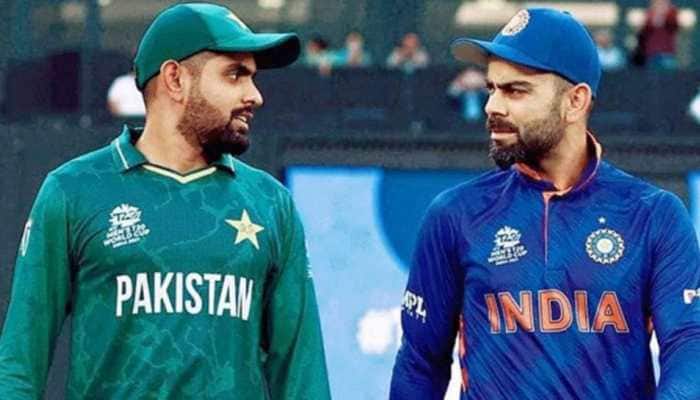 Most ODI centuries in run chases 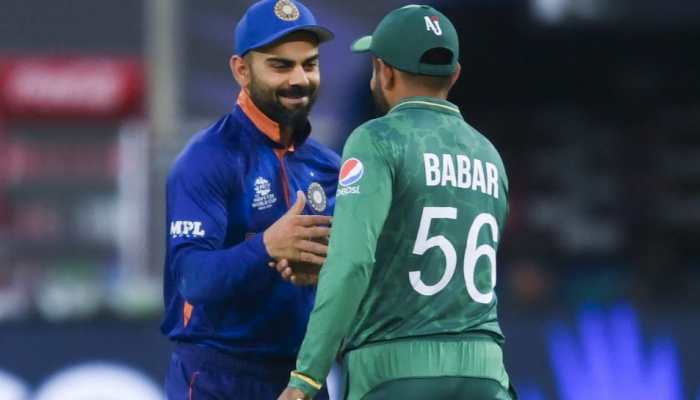 Most ODI centuries as captain in a calendar year 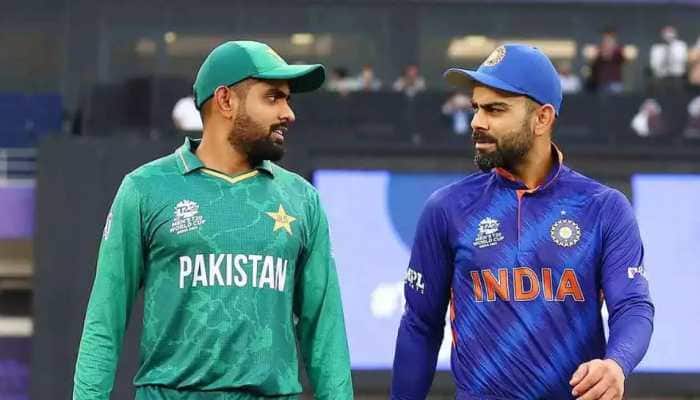 Fastest to reach 1,000 ODI runs in a calendar year 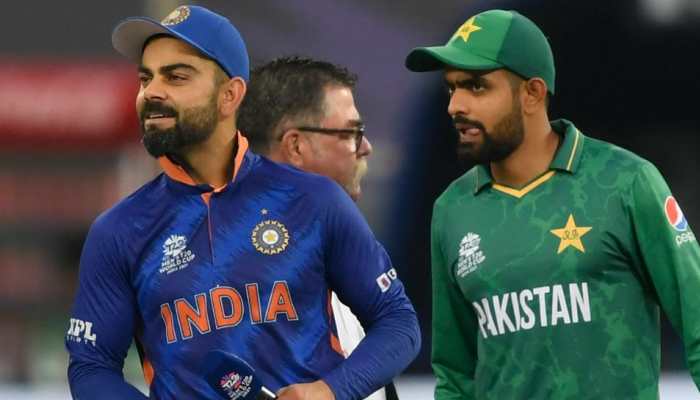 Most Test double centuries as a captain 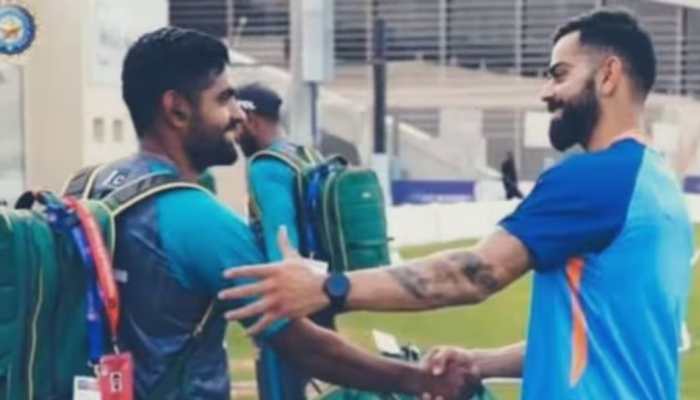