A win at the M A Chidambaram stadium could act as motivation ahead of the national T20 championship, that follows the Ranji season. 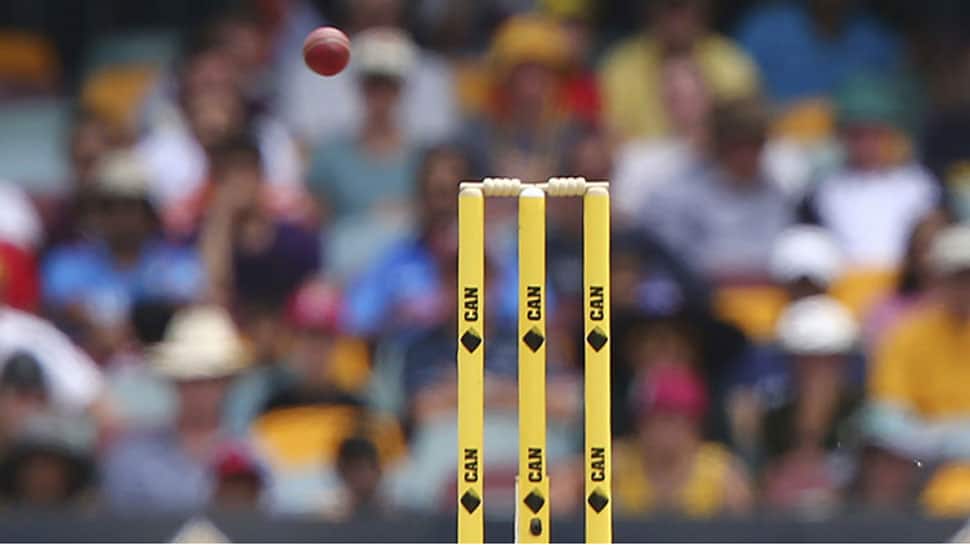 Out of the reckoning for quarterfinals berth, Delhi and Tamil Nadu have nothing but pride to look forward to, as they lock horns in a Ranji Trophy Group B match on Monday.

A win at the M A Chidambaram stadium could act as motivation ahead of the national T20 championship, that follows the Ranji season.

Delhi are on 13 points while Tamil Nadu have a point less going into the match. Both teams have won only one game while Delhi suffered three losses to the home team's two.

The Baba Indrajith-led TN also had to miss out on points after two of the games were affected by weather, resulting in the first innings not being completed.

It has been a season to forget for both the teams, now languishing in the bottom rung of the group. But they would be eager to finish on a strong note.

Tamil Nadu brought in a few young players in an effort to infuse fresh blood into the squad. The batting unit hasn't clicked in unison resulting in the team's sagging fortunes.

As Indrajith pointed out, poor performance on the opening day in some matches hurt the side.

"Till the Kerala game, it seemed okay. We lost to Bengal, that was close. The previous two games against Punjab, HP were a bit of a disappointment because we didn't put up a decent fight. It boils down to our batting. In the first session on the first day we didn't do well," he said.

The TN captain believed young players (Pradosh Ranjan Paul, S Radhakrishnan, Mohan Prasath and wicketkeeper S Lokeshwar) have it in them to do well at the senior level.

"This is the right time to bring in youngsters because earlier it was difficult as we had a chance to qualify. This game we don't have anything to play for except pride so it's the reason why we have included them," he said.

To a question on whether not having an off-spinner or leg-spinner affected the team's chances, Indrajith, in his maiden season as captain, said it was not the reason for Tamil Nadu not doing well as a bowling unit.

Delhi batsman Dhruv Shorey said there was still a lot to play for.

The Delhi batting has blown hot and cold and the retirement of Gautam Gambhir in the middle of the season has not helped either.

In the bowling department, Navdeep Saini and Kulwant Khejroliya are expected to add teeth while the slow bowlers will play a role on a Chepauk wicket expected to aid spin as the game wears on.

The home team will miss the experienced Dinesh Karthik, who is away on national duty and the batting unit, led by Indrajith, Abhinav Mukund and B Aparajith will look to get big scores.

All-rounder Vijay Shankar, who had a good time with India 'A' in New Zealand, would beef up the home team.

We will battle for a draw tomorrow: Peter Handscomb