Former Indian skipper Mahendra Singh Dhoni and Dinesh Karthik are filling the wicketkeepers slots in Gambhir's squad, while Rishabh Pant has been dropped. 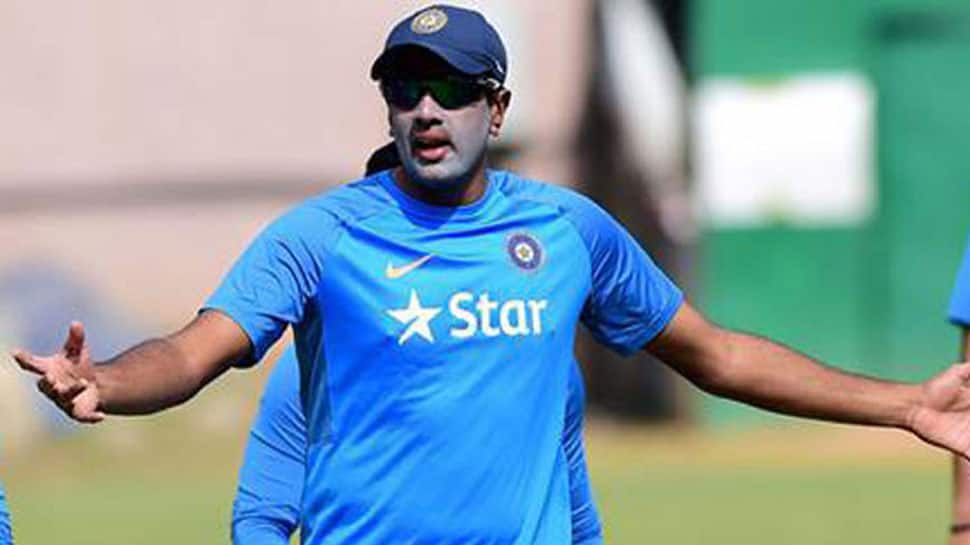 Former Indian cricketer Gautam Gambhir has picked up his 15-man ODI squad for the International Cricket Council (ICC) World Cup 2019, which is slated to be held in England and Wales from May 30 to July 14.

While Gambhir has decided to go with the current prolific pair of Shikhar Dhawan and Rohit Sharma to open the batting for India, he wants KL Rahul to bat at No.3 position and skipper Virat Kohli down at four in the line-up.

Ravichandran Ashwin has been chosen by the left-hander to lead India's bowling attack at the expense of Ravindra Jadeja, who last featured in the Asia Cup as a replacement for injured Hardik Pandya.

Ashwin played his last ODI for India during the third match against West Indies in July 2017.

The team also includes Pandya, who recently joined the Indian ODI squad in New Zealand after the Committee of Administrators (CoA) revoked its provisional suspensions on him and KL Rahul for their sexist comments during a celebrity talk show.

Former Indian skipper Mahendra Singh Dhoni and Dinesh Karthik are filling the wicketkeepers slots in Gambhir's squad, while Rishabh Pant has been dropped.

Gambhir has also named Yuzvendra Chahal and Kuldeep Yadav in the Indian squad for the forthcoming ICC Cricket World Cup 2019 as the frontline spinners.

What do you make of @GautamGambhir's squad for #CWC19? pic.twitter.com/hxNUwHAuQn

Gambhir’s Indian squad for the ICC World Cup 2019 is as follows: