Ricky Ponting,Sourav Ganguly back Rishabh Pant to be India's No.4 in 2019 World Cup

With little over two months to go for the World Cup and the number four batsman yet to be decided, it could now boil down to performance in the IPL, according to Ganguly. 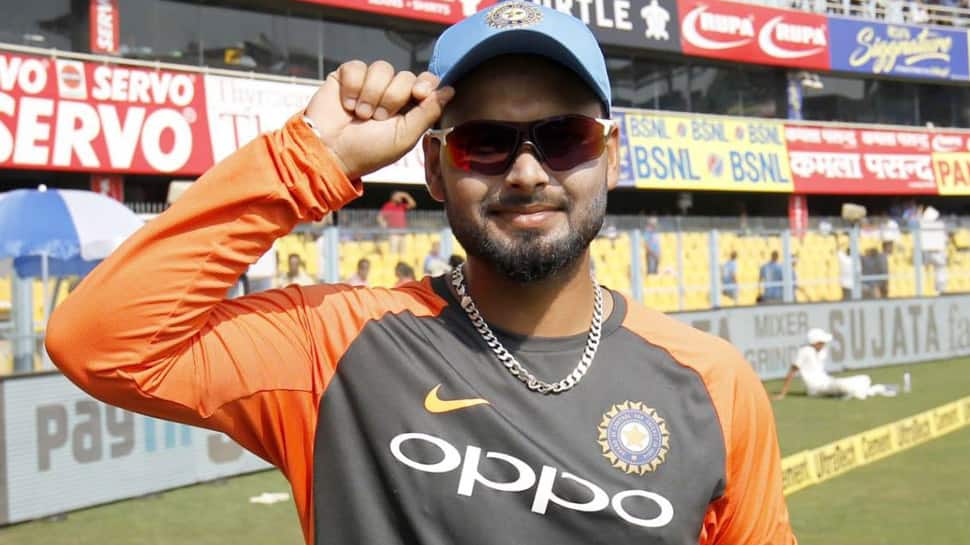 Ricky Ponting on Tuesday unequivocally backed Rishabh Pant for the number four slot in India's World Cup line-up and even saw him as one capable of winning the tournament.

Former India skipper Sourav Ganguly too marked the young wicketkeeper-batsman as one for the future, calling him a 'huge asset.'

With little over two months to go for the World Cup and the number four batsman yet to be decided, it could now boil down to performance in the Indian Premier League, according to Ganguly.

But Ponting, a two-time World Cup winning Australian captain, left nothing to doubt when discussions turned to Pant.

Ganguly added, "Anybody who wants to succeed in shorter formats of the game he has to go up, we have seen the best in world do that. If you send Rishabh at number four, he will score runs for you because he is so talented, he has got so much time to play. In his short career he has been remarkable for India and once he starts getting opportunity consistently, he will be a top player."

Pant had a terrific start to his Test career, becoming the first Indian wicketkeeper to score centuries in England and Australia, but there is a perception that he hasn't showed the temperament or tasted as much success in the shorter formats.

During an interaction organised by the Delhi Capitals, Ganguly didn't agree with the viewpoint.

"The problem with him in shorter formats is that he doesn't get regular cricket because you have a champion in MS Dhoni who actually plays most of the shorter formats, so Rishabh is coming in and going out all the time and that's never good for anybody, however quality a player you are," Ganguly said.

Pant's exploits with the willow has taken the cricket world by storm in recent months.

Ganguly said, "The reason he succeeds in Test cricket is because he plays consistently. How many Indian wicketkeeper-batsmen have got Test hundreds in England and Australia, and he scored them at ease. It's not that he struggled, it's not that he looked out of place against fast bowling."

"For me, he is your future. For the next 10 years, you will see that boy a lot in all formats of the game and not because he plays for Delhi, he can play for anyone he wants to," he added.

Pant will be eyeing a successful IPL with the rechristened Delhi Capitals.

"Just the serious talent he is, he is a hard worker, I have been watching him at nets for the last four years, he is always the first one to come out and bat for longer periods. He will be huge asset to Indian cricket in the years to come," said Ganguly.