The 34-year-old New Zealand batsman has been in brilliant form in ODIs lately, having finished as the country's most prolific run-scorer in 2018. 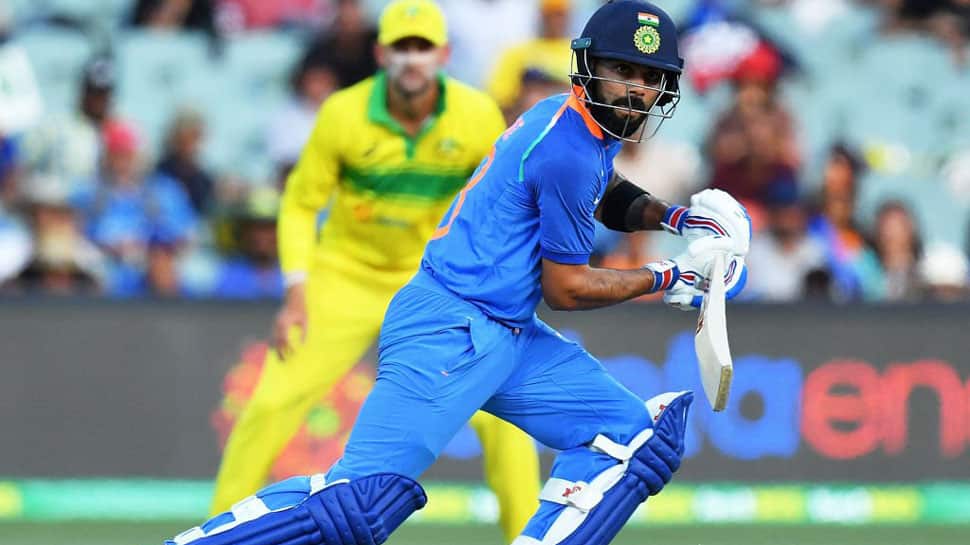 New Zealand batsman Ross Taylor has hailed Indian skipper Virat Kohli as a 'sensational' player who is currently the best in the one-day format of the game, ahead of their limited overs series against India.

At the same time, Taylor has urged his side to avoid devoting all their attention towards countering the Indian skipper's abilities, hailing the likes of Rohit Sharma and Shikhar Dhawan who have made their presence felt at the top of the order.

Notably, Kohli has been in brilliant form with the bat lately, with a match-winning century in the second ODI of the three-match series against Australia in Adelaide.

A report in ICC quoted Taylor as telling stuff.co.nz, "He's a sensational player, the best one-day player going around, quite easily."

"It's easy to get caught up in him. (But) you've got two pretty good openers at the top, Sharma and Dhawan, before he gets in," he added.

The 34-year-old New Zealand batsman has been in brilliant form in ODIs lately, having finished as the country's most prolific run-scorer in 2018. Not only this, Taylor also smashed 281 runs against Sri Lanka in just three matches, to top the run-scoring charts.

The cricketer stated that he had understood his role in the team having played a few internationals. He further expressed that he had worked on his game, citing different shots against spinners at different stages as having helped evolve his game in a positive way.