Domingo is expected to arrive in Dhaka on August 21 to take charge of the Bangladesh national team. 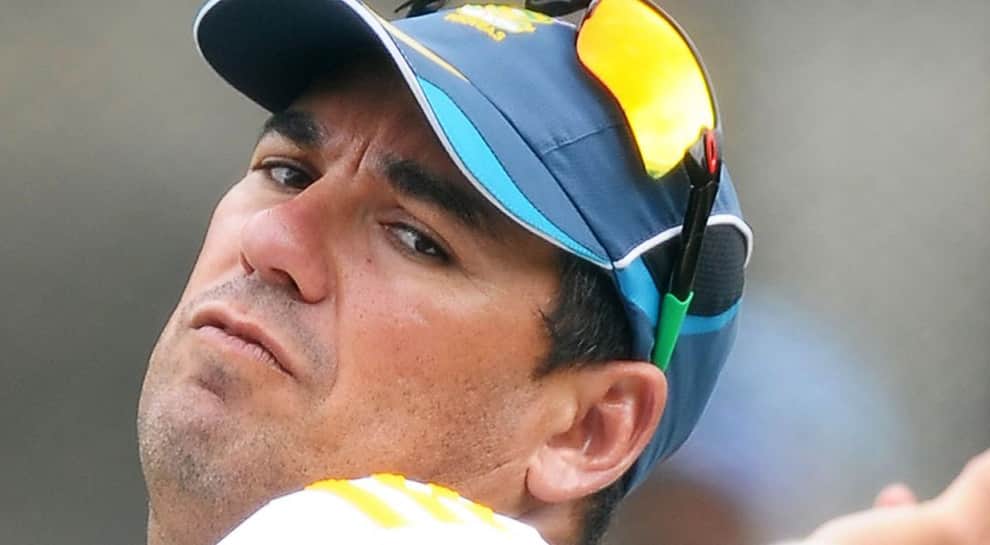 South Africa's Russell Domingo has been appointed as the head coach of the Bangladesh men's cricket team on a two-year deal.

Announcing the news, Bangladesh Cricket Board (BCB) presidemt Nazmul Hassan said that Domingo has a wealth of experience needed to take the national team forward.

“He has a wealth of experience and we have been very impressed with his passion and coaching philosophy. He has a clear idea of what is required to take the team forward," Hassan said.

Domingo, on the other hand, said that he was eagerly looking forward to the new challenge.

“It is a massive honour to be appointed the Head Coach of the Bangladesh National Cricket Team. I have followed Bangladesh’s progress with keen interest and I am extremely excited to assist the team in reaching the goals that they are capable of," the former South African cricketer said.

Domingo is expected to arrive in Dhaka on August 21 to take charge of the Bangladesh national team.

Domingo had played junior cricket for Eastern Province before moving into coaching at an early age. He became South Africa Under-19 coach for the 2004 International Cricket Council (ICC) Under-19 World Cup in Bangladesh.

In 2013, Domingo replaced Kirsten as South Africa's head coach. Under him, South Africa made it to the semifinals of the 2014 ICC World Twenty20 in Bangladesh and the 2015 ICC World Cup in Australia and New Zealand. He has also coached the Warriors franchise in South Africa’s domestic one-day and Twenty20 competitions and at the Champions League Twenty20.